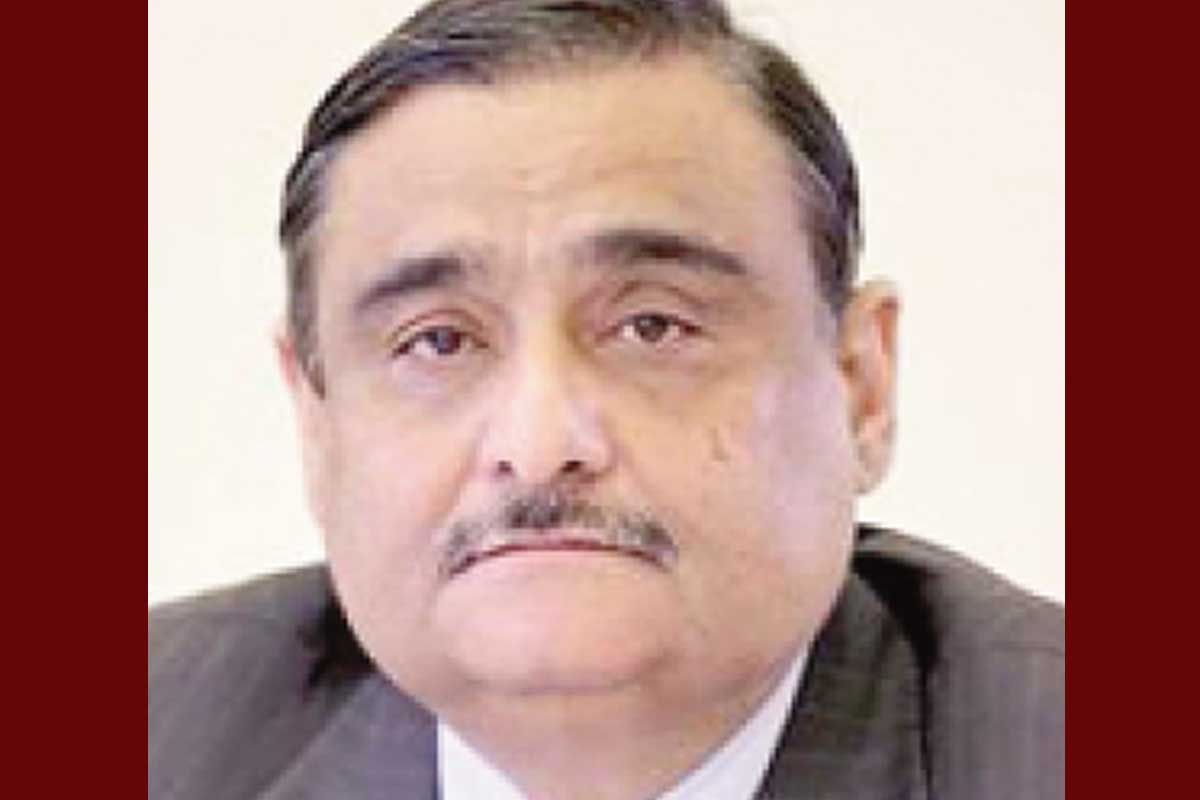 CLEAN WATER A DREAM, IMPURE WATER A REALITY
Crisis seems to be a never ending occurrence in our country’s geographical structure that frequently takes place one after another. Pakistan is continuously facing a series of bad events since decades whether it   terrorism, extremism, poverty, unemployment, scarcity of electricity, religious intolerance, and devastating economy. But now the most current issue is none other than severe water shortage.  Water, which is without any doubt an essential element necessary for survival and growth of human, animals, plants etc.

It is true that being an agricultural country, Pakistan needs an ample reserve of water. But at present we are so unfortunate that we even don’t have pure and clean drinking water. Water which is being used is highly contaminated and non-filtered. Such polluted water is doing nothing but increasing the death and disease rate with fast pace throughout our country. Resultantly, diseases like cancer, hepatitis, typhoid, dehydration, diarrhea and other internal weaknesses in human are becoming common with every passing day.

It is the duty of the state to ensure provision of clean drinking water to its people. It is known to all that only 2.5% of the total world’s water is pure while the remaining 97.5% is full of salt. Till to date, a comprehensive mechanism or framework to save water has not yet been determined in Pakistan, as a result of which the natural water is wasted to an exorbitant extent.

We should accept this reality that these water crisis have largely emerged on account of shortage of dams, government’s reluctance to seriously address and resolve this issue and last but not the least the irresponsible behavior of household and the general public who plays a vital role in wasting the water.

The Pakistan Council of Research in Water Resources (PCRWR) report have already stated that if the government fail to develop sufficient reservoirs at the instant time then by 2025 country will have no water. Moreover, at the time of partition, the per capita availability of water was over 5,000 cubic metres which has now gravely declined to 1000 cubic meters.

Pakistan Water Partnership data reveals the facts and figures that the total available surface water is about 153 million-acre-feet (MAF) while the total ground water reserves are approximately 24MAF.  By 2030, it is expected that population of our country will be around 240 million. If this problem continues to persist in the same direction then the country will have to face a severe scarcity of 31MAF (million acre feet) of water by 2025 which will certainly make the entire economy feeble and instable.

Government and concerned authorities must take all possible remedial measures to get rid of this horrendous water scarcity in Pakistan that must include at first construction of Kalabagh Dam, several other reservoirs, making an effective and feasible water policies, introspective planning should be done which may ensure the effective and wise utilization of water which is already available, restricting over pumping of underground water, effective utilization of most advanced form of irrigation methodologies and undoubtedly strict dealing with the Tanker Mafia and all those culprits should be apprehended who are involved in the process of water theft.

If the poor distribution of water within the country and theft of water are not controlled and then it is surely predicted that by 2025 there will be no existence of clean water in our territory as it is not hidden now that no proper water storage facilities are available and our country haven’t built any new dams since 1960s which is something beyond elucidation.

At this point of time, it should be the utmost priority of the government to make full-fledge effective planning for ensuring water resources development and to curb the menace of scarcity of water once for all by implementing all-encompassing water management practices in letter and spirit.

350 thoughts on “Water Crisis at pinnacle, must be tackled on priority”