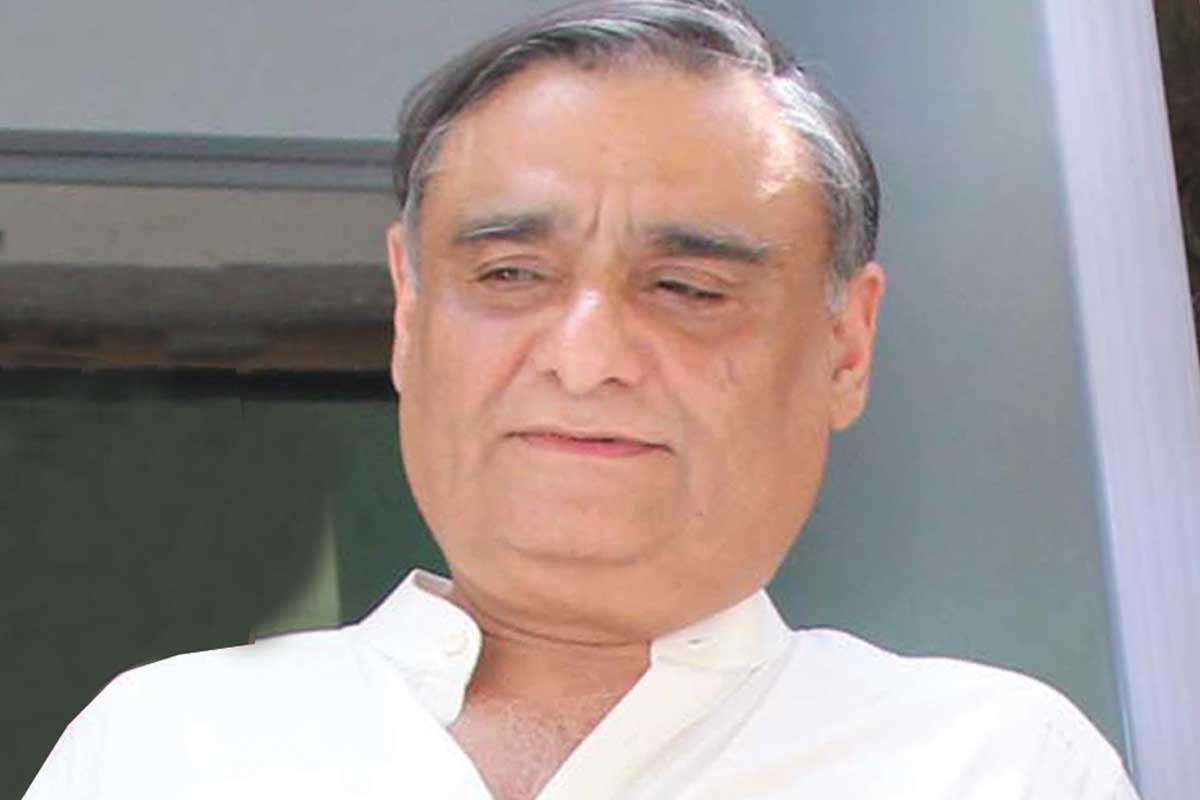 KARACHI: Dr Asim Hussain, former Petroleum minister and leader of Pakistan Peoples’ Party, has said that the “change” has occurred after general elections in the country. He was talking to media persons outside the accountability court yesterday.

Replying to queries, Dr Asim that he has arrived from abroad a few days ago and has not visited any leader of his party, hence he was not aware about the political maneuverings in the province. “He does not know who will be the next chief minister in Sindh.”  When asked whether he was to be the new chief minister, he replied; “Are you joking?”

Earlier, Dr. Asim and others appeared before the court in NAB reference No.13/2016 where the cross examination of prosecution witness Shoaib Saleem was completed by defence counsel. The court ordered to call other witnesses on next hearing to be held on August 16.

Updates
« Water Crisis at pinnacle, must be tackled on priority Transparent, efficient & strong ‘government’ need of the hour »

172 thoughts on “Dr Asim Hussain welcomes the ‘change’ in Pakistan”