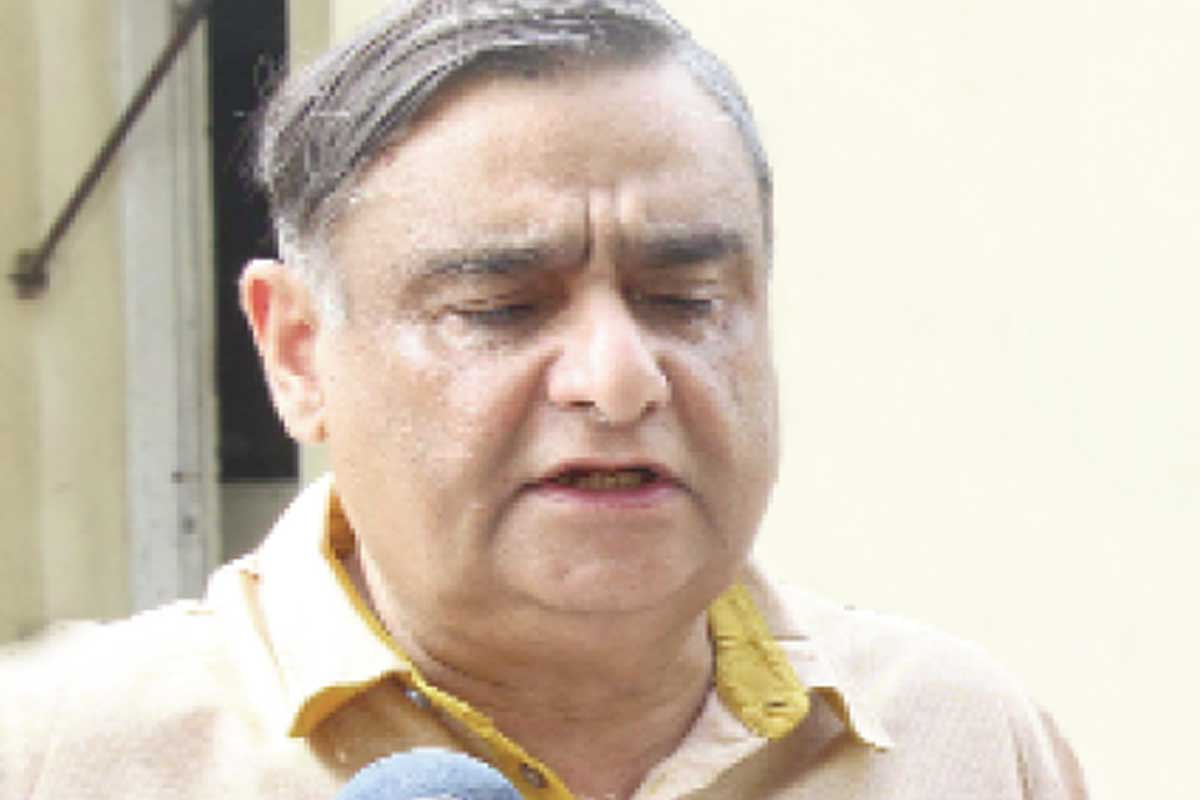 Talking to media outside the accountability court yesterday, Dr Asim stated that he has to go abroad for his treatment and also to take care of his ailing wife there. So he would be unable to cast his vote. “In my opinion to cast vote in general elections must be compulsory in Pakistan like many other countries as this is the prime responsibility of every citizen,” he said.

The PPP leader was hopeful that elections would be held in time and also would be free, fair and transparent.

He asserted that once again PPP would come into power in Sindh. “Chairman Bilawal Bhutto has talked for equal rights to people and for a new social contract. This social contract was introduced by Z A Bhutto to give power to a common man,” he stated.

Dr Asim further said that the government, besides private sector, should launch housing schemes to provide of home to every citizen. “Health, education and accommodation is state’s responsibility as well as provision of shelter,” he added.

Earlier, Dr Asim and others appeared before the accountability court in NAB reference No.19/2016 of JJVL case. The statement of the prosecution witness was not recorded and the hearing was adjourned till 4th August as the judge was on leave.

Updates
« ‘All NAB witnesses are under pressure’ Water Crisis at pinnacle, must be tackled on priority »