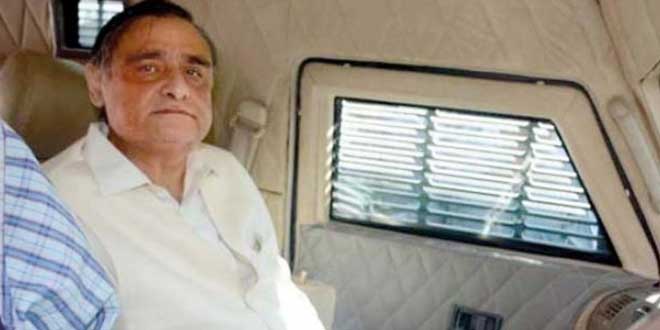 KARACHI: The hearing of bail application filed by Dr Asim Hussain was deferred yesterday till today by Sindh High Court division bench comprising Syed Muhammad Farooq Shah and Justice Muhammad Karim Khan Agha. The bail application No. CP-1696/2016 was filed by Advocate Anwar Mansoor Khan U/S 426, Cr.P.C on behalf of former petroleum minister Dr Asim Hussain. The counsel argued that his client was suffering from life threatening heart disease under judicial custody and he is admitted in National Institute of Cardio Vascular Diseases (NICVD). He was under observations in the Coronary Care Unit (CCU). Anwar Mansoor Khan further submitted that Dr Asim Hussain had also suffered a transient paralysis attack in the sub-jail of JPMC. He was seeking bail on medical ground as he was suffering from acute lumbar region pain. His lumber disc replacement is not possible in government run hospitals and all his medical examination reports were presented before the court. The counsel further stated that all the major hospitals in the city do not possess the facility of lumber disc replacement he may be released on bail as his treatment was not possible in custody. His health is deteriorating with every passing day. After hearing all details the high court bench adjourned hearing for a day.