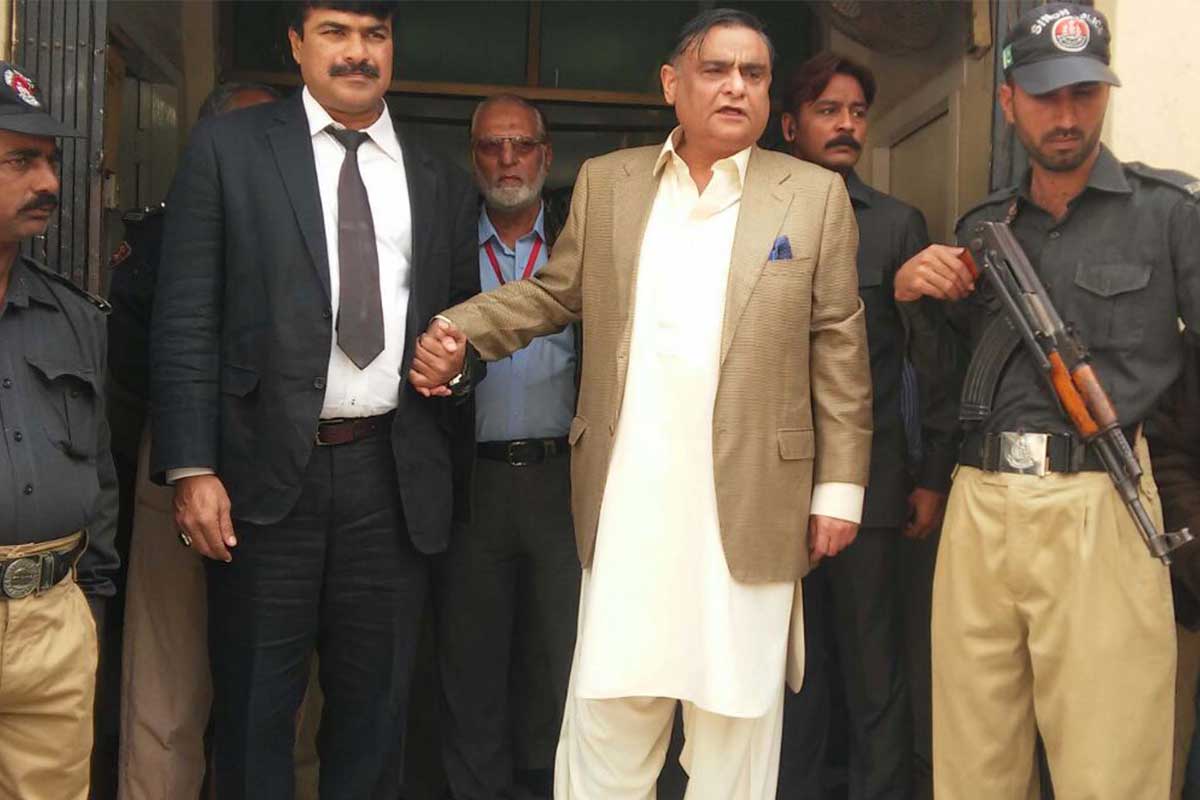 KARACHI:  After his return from medical treatment in London former petroleum minister and leader of Pakistan People’s Party Dr Asim Hussain appeared before Accountability Court IV yesterday in NAB reference No.13/2016 while the NAB failed to produce witness and requested for more time as the witness was fallen ill. The court adjourned hearing   till Jan 15.

Dr Asim Hussain while talking to media outside Accountability Court said though he is looking fresh after return from London but his heart is bleeding on adverse economic and political conditions of the country. Our economy has hit the rock bottom as I had earlier forecast about six months back. They are distributing LNG on normal price without uptake, hence there should be a huge subsidiary in near future, he said.

The most agonizing fact is that they put my name on Exit Control Lis (ECL), now it is removed after three  instructions from the court. The country is suffering from Sharif brothers’ frequent visits abroad, they should be restrained. People and establishment must understand this game and their foreign trips must be banned. They have opened diplomatic offensive against us and this is like weakening the state. If their government is not removed and they are not put behind bars the country would suffer a lot, Dr Asim Hussain added.