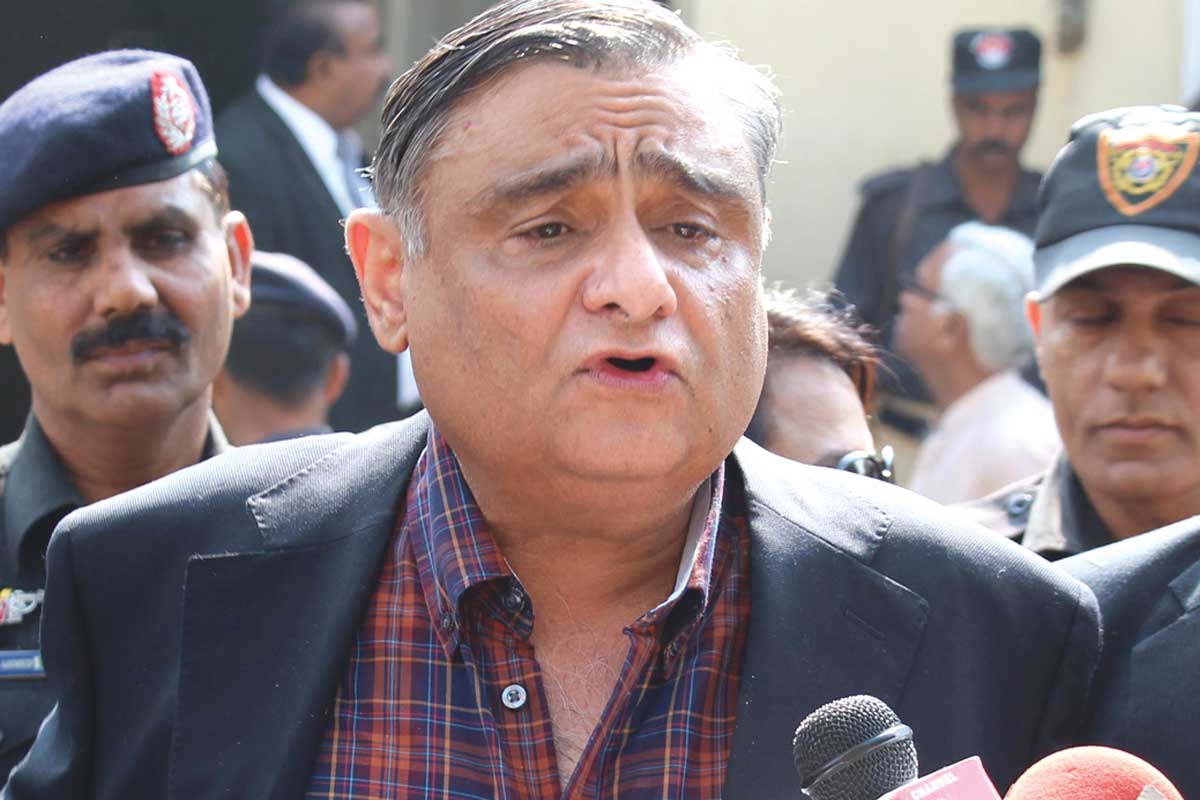 KARACHI: “Our medical ordinance 1962 was a duplicate copy of the Indian medical ordinance 1956. This is unfortunate that in 1962 ordinance there was no authority vested in PMDC to grant permission to open new medical colleges,” former petroleum minister and head of  Sindh Higher Education Commission Dr Asim Hussain said this while talking to media members outside accountability court yesterday.

He was replying to questions about his appearance before Supreme Court on January 10 regarding the case of medical colleges and PMDC being heard by a bench headed by Chief Justice of Pakistan.

Earlier, he appeared before Presiding Officer of Accountability Court IV in NAB reference No. 19/2016 of JJVL case. The counsel of Dr Asim Hussain submitted before the court that his client is summoned to appear before  Supreme Court Islamabad  for which he has to take a flight. Therefore he may allowed to leave and exempted from today’s hearing,  the counsel submitted.

In his media talk Dr Asim further stated that Pakistan Medical & Dental College (PMDC) was authorized for only inspection of examinations, and on that basis they had to recognize medical colleges. This is quite a technical issue, when I will appear before the apex court I will explain it to the bench.

However, for public interest I would like to inform that the government with connivance of PMDC has fixed the standard of students’ admission at 60 percent minimum marks, and the game is being played between 60 and 70 percent marks.

If they fix the criteria of 70 percent minimum marks at ‘A’ level and Inter Science, the matter would be automatically resolved and all the unrecognized colleges would be eliminated by due process of law.

The second important thing is that the Medical education in the whole world is changed but Pakistan Medical & Dental College  has not accepted it. They are not putting before Supreme Court the third party evaluation system.  The third factor is our curricula that is outdated and does not match the international curricula. Recertification of doctors in our country is another issue, he said.