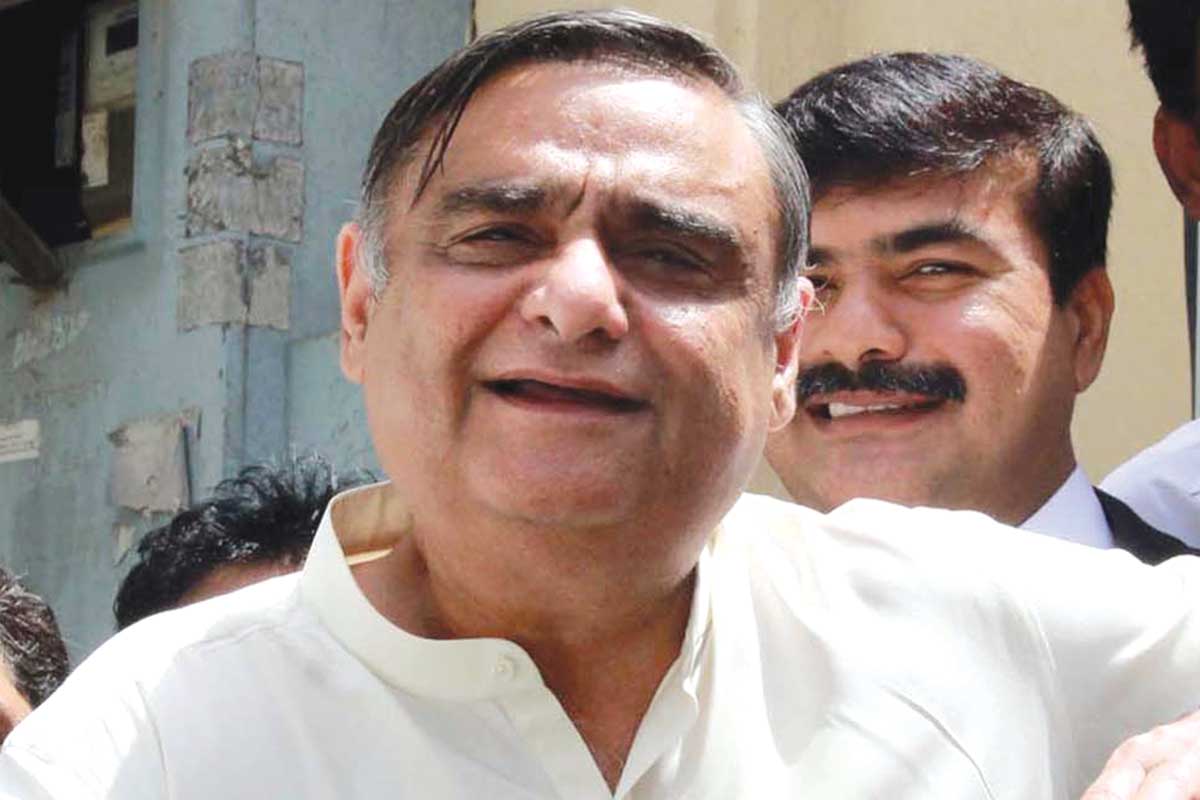 HEARING IN NAB REFERENCE PUT OFF TILL 10TH

KARACHI: Former petroleum minister and PPP leader Dr Asim Hussain has said that in his opinion the Senate elections were held in free and fair way. He was replying to queries from media men outside the Accountability Court-IV.

Dr Asim appeared in NAB reference No.13/2016 yesterday but the hearing was adjourned tor 10th April.

Replying to a question with reference to Zulfikar Ali Bhutto’s death anniversary on 4th April, Dr Asim paid glowing tributes to the PPP founder and said if his thought process had continued the situation would have been different. “This is greatest tragedy of the country as whoever wants to work and change fate of the country his legs are pulled. We are also facing court cases, he added.

To a question about relations of his party with MQM factions, Dr Asim replied that it may be asked from his party’s president.

However, he said that the affairs of the country remained unchanged. “I have not seen such deterioration in last 65 years. People are deprived of their rights. Status quo is there. People are suffering. It looks like it is our fate.”

To a question, if his party wins 2018 elections what would happen? The PPP leader said, “We will see and try to change the whole situation. But this is not the job of a single force, it requires coordination of all the forces within the country.”

364 thoughts on “Senate elections were free and fair: Dr Asim”