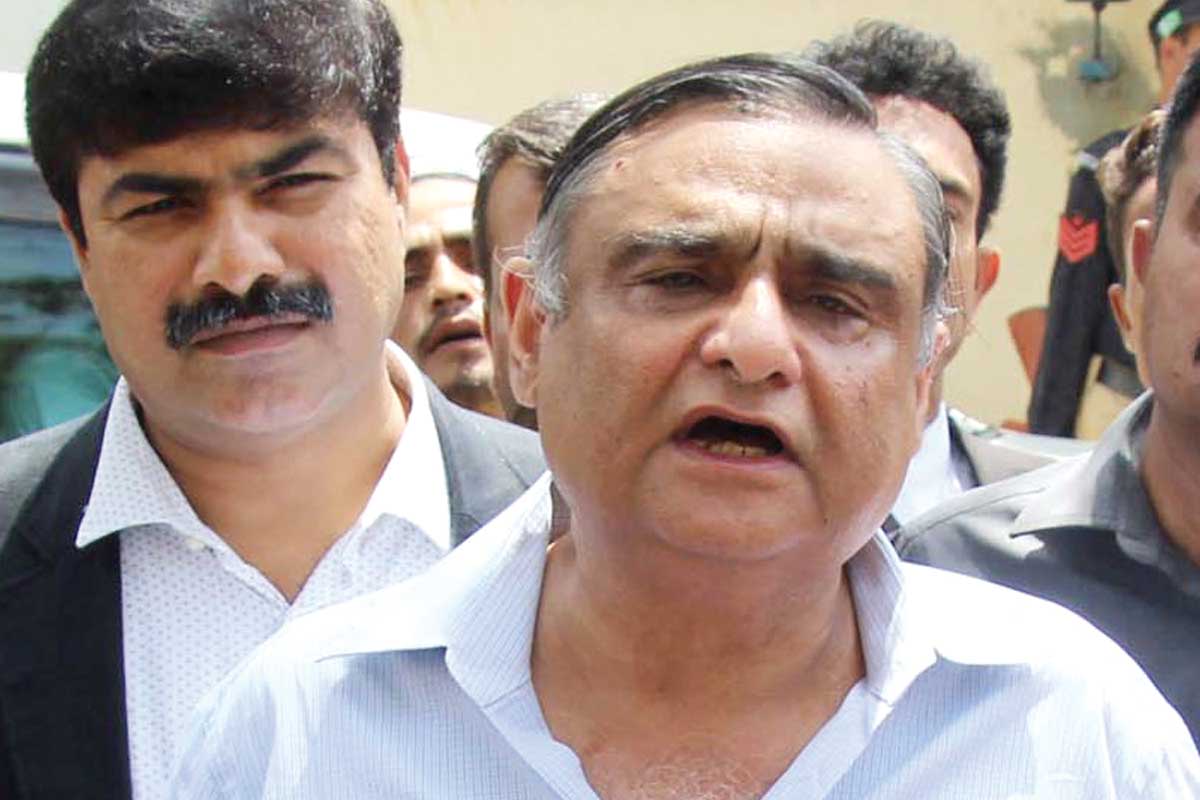 KARACHI: Pakistan People’s Party leader and former petroleum minister Dr Asim Hussain has said in his opinion prosecution for political reasons should not take place. “The Prime Minister’s tax amnesty scheme was announced without consulting experts in finance and even the parliament was bypassed.”

Dr Asim was talking to the media outside the Accountability Court-IV after appearing in NAB reference yesterday.

He alleged that overall tax net in the country has diminished during the government of Pakistan Muslim League-Nawaz (PML-N) and added that he had vehemently opposed to amnesty scheme and PPP was against it, as well.

Referring to his case hearing, Dr Asim said that political victimisation by NAB should be avoided. Fair play by NAB would have been better for the country.

Earlier, Dr Asim and other accused appeared before the court in Jamshoro Joint Venture Limited Company NAB reference No. 19/2016. The National Accountability Bureau’s witness Azmat Ali Junejo also appeared in the court. During the hearing lawyer of one of the accused Farooq H. Naik and the NAB prosecutor exchanged harsh words. The co-accused Iqbal Z Ahmed’s counsel completed cross-questioning with the witness.

Dr Asim filed a request before the court for going abroad for medical treatment from April 10 to 17. Approving the request the court adjourned the hearing of the case till 21st April.