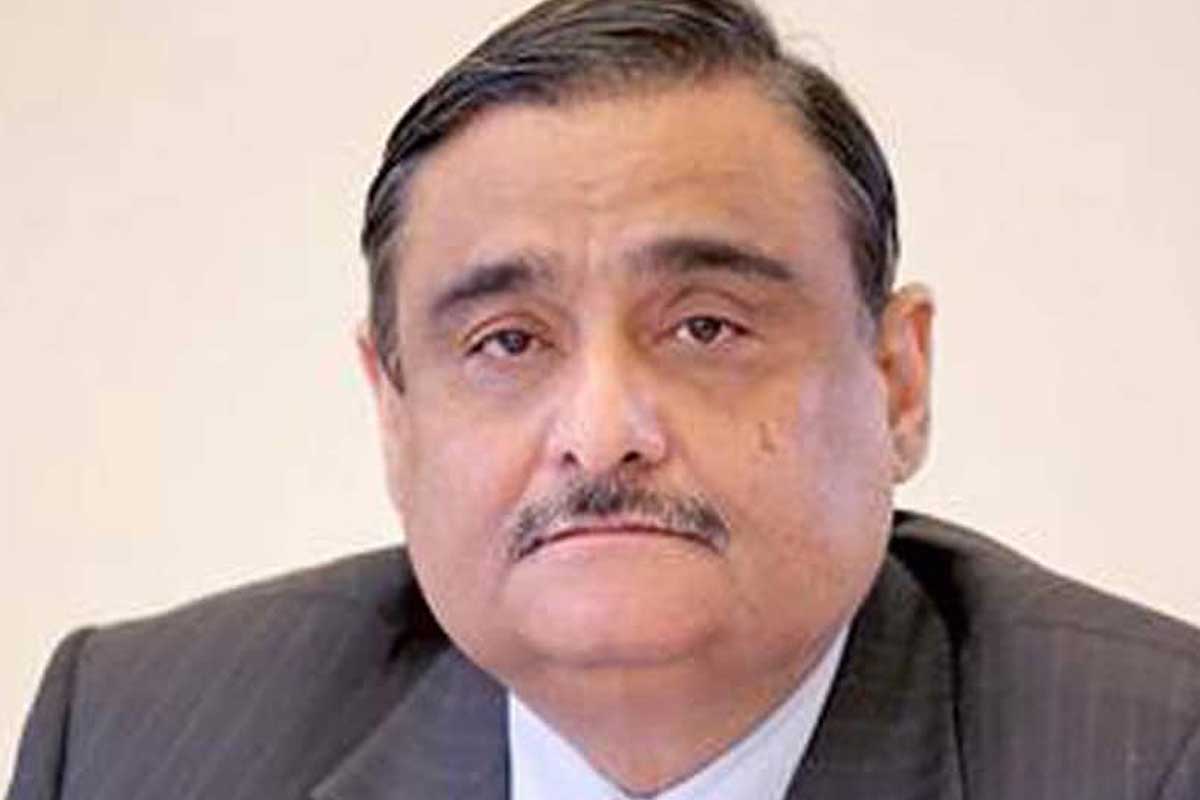 The epic, undoubtedly vivacious, the elegant and a paradigm of courage and valor, Shaheed Zulfikar Ali Bhutto, former Premier of Pakistan was truly a person of  an upright character who always stood firm in front of the autocratic system of government and his stance and struggle in creating a transparent system of democracy, safeguarding public interest by ensuring food, clothing and shelter to the underprivileged ones and  subsequently the implementation of the concept of egalitarian society into realism was above all.

Yes, it was Bhutto Sahib whose strong perception was so unequivocal that he was always inclined towards making all possible efforts, dialogues and shall fight for thousands of years with an ultimate aim of getting complete freedom for the people of Kashmir from the Indian tyranny and massive persecution.

On the other hand, Zulfikar Ali Bhutto was the man who said that “We will make atom bomb at any cost even if we have to eat grass for that.” Such kinds of proclamations of this great leader excessively persuaded afresh spirit and a wave of an unending determination in the disheartened and depressed nation to revitalize a new life with higher degrees of honor, freedom and respect.

Today on his 39th death anniversary, I can proudly say that despite facing all kinds of unjustified impertinence and conspiracies, Shaheed Zulfikar Ali Bhutto was one who did not bow down to any oppressive forces and their pressure even at such a stage where finally the verdict of getting capital punishment was turned into its actual implementation. He left us three decades ago, but his fondling memories and stimulating speeches can never be forgotten.

Bhutto’s dominant personality and his wide-ranging vision to make Pakistan tremendously strong, stable and vigorous politically, economically and socially was well-regarded by the whole nation and on the global podium as well.

It is the responsibility of the current leadership of Pakistan People’s Party to follow the same legacy which Bhutto Sahab had for making Pakistan flourishing, peaceful and scientifically advanced by eradicating all kinds of discrimination and unethical business practices.

Unquestionably, it can be rightly said that after Quaid-e-Azam Mohammad Ali Jinnah and Liaquat Ali Khan, the one who enjoyed the enormous popularity and unending veneration from all the facades of the society was none other than Shaheed Zulfikar Ali Bhutto who made the downtrodden and demoralized people to be treated and valued like all other human beings and exaggerated a wave of optimism in the society at large.

None can forget that time when people belonging to the lower middle class of our society like labors, carpenters and cobblers were given charge of running party offices being the office-bearers of the Pakistan Peoples’ Party.

Today, on this 39th martyrdom day of Shaheed Bhutto, every segment of the entire nation whoever believes in the process of democracy, equity and social justice will enthusiastically pays tribute to this great leader for his incomparable sacrifice made for the betterment of society and future generations.

April 4, 1979 is absolutely a black day in the history of Pakistan People’s Party, the darkest day when the dynamic Zulfikar Ali Bhutto Sahab was subjected to the judicial assassination at the behest of then military dictator General Zia-ul-Haq.

It is surely hoped that Pakistan People’s Party under the leadership of its Chairman Bilawal Bhutto Zardari and Co-chairman Asif Ali Zardari will take Pakistan to greater heights of everlasting success and prosperity by precisely implementing the doctrine and vision of Bhutto sahib in its letter and spirit.

Yes, it was Bhutto Sahib whose strong perception was so unequivocal that he was always inclined towards making all possible efforts, dialogues and shall fight for thousands of years with an ultimate aim of getting complete freedom for the people of Kashmir from the Indian tyranny and massive persecution.