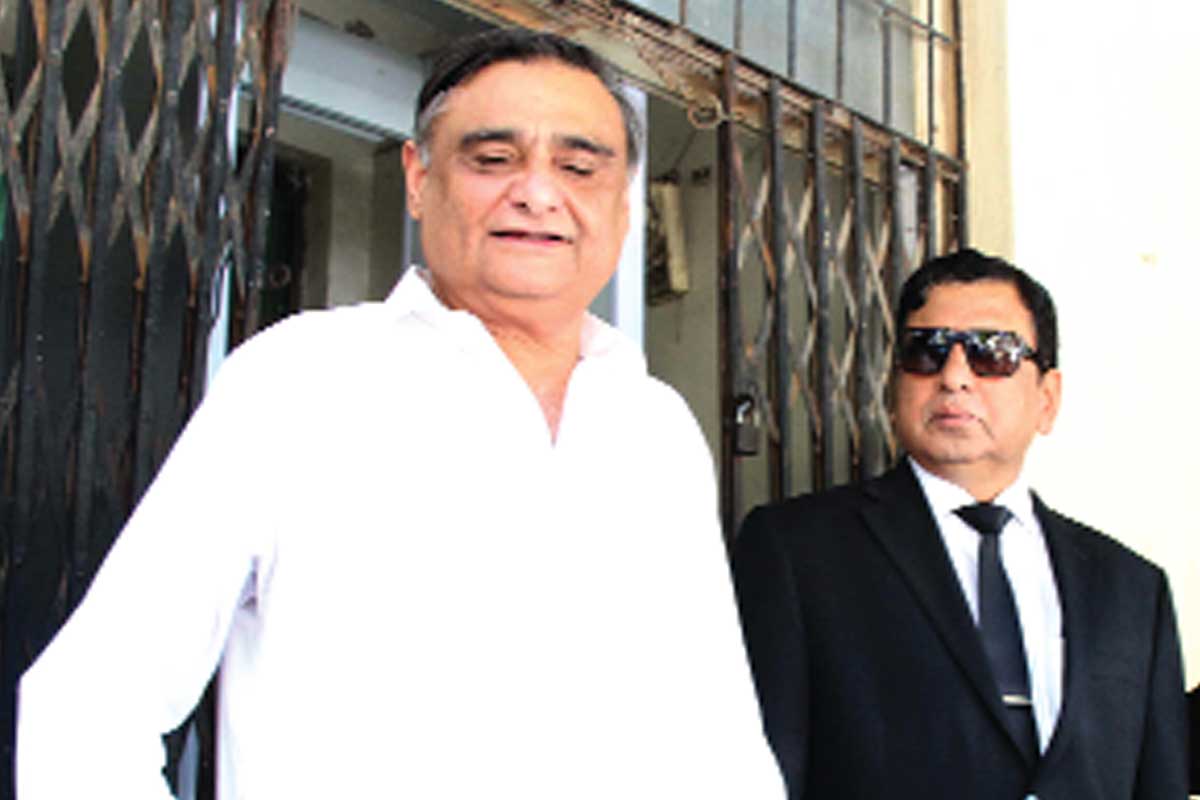 The court recorded statement of prosecution witness Khalid Saleem Ansari, Acting General Manager of Corporate Legal Services, SSGC. The witness stated that he had received a notice on 27-11-2014 from NAB authorities  in respect of  a MoU signed with JJVL for Jamshoro Plant. The witness was working as Deputy General Manager Contracts at that time.

Ansari said after receiving the notice he had allowed Asif Suhail as focal person to deal with NAB and FIA officials’ investigation. He had provided the photo copies of the MoU signed. Ansari had also signed the seizure memo along with NAB investigation officer. The witness produced the photo copies of the record dated 2012, the MoU signed on 26-05-2014 and other documents before the court.

The witness further stated that the said MoUs were in his custody and he had reviewed it from legal perspective. He had found the documents in accordance with legal criteria. At this occasion Farooq Naek, as defence counsel for one of the accused raised objection against the documents presented but it was over ruled by the presiding officer. The court later adjourned hearing  till November 3.