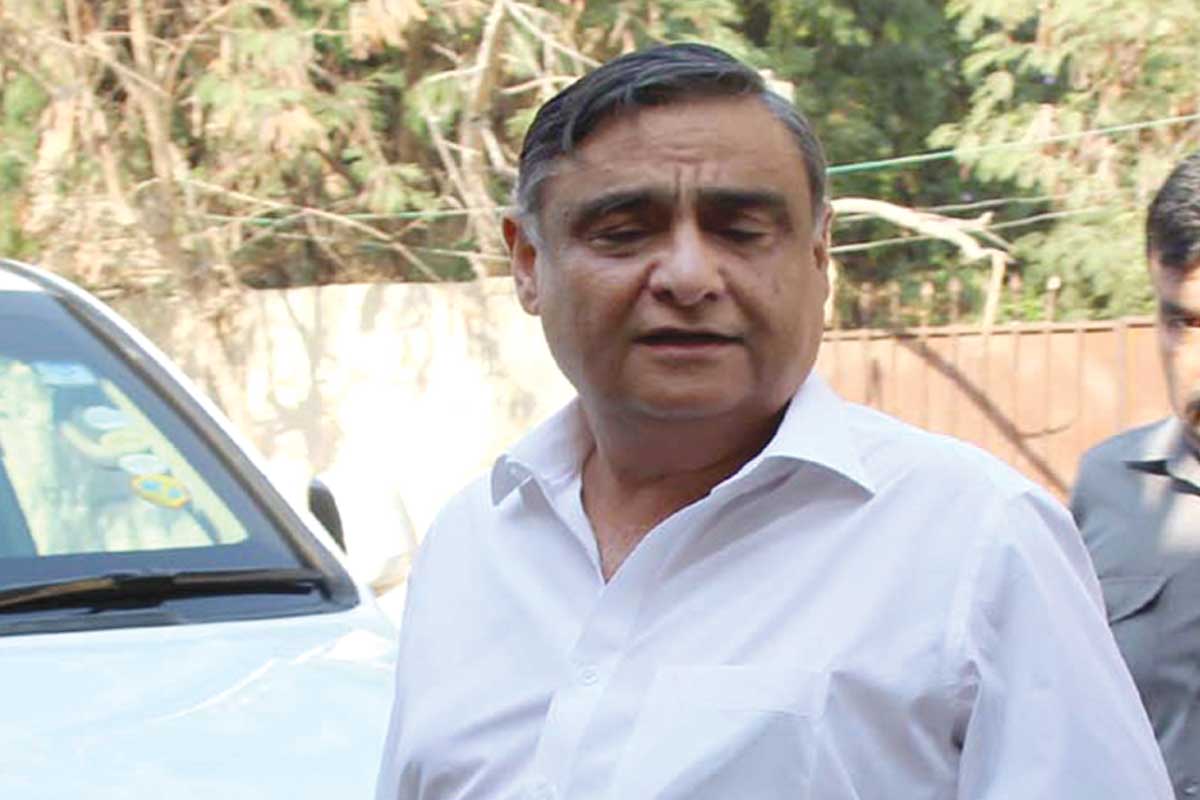 The witness explained the detail of debit and credit entries in bank accounts. Defence counsel Amir Raza asked the witness whether his court statement was in accordance with or not the witness earlier recorded by the NAB investigating officer. If it was having any difference it would be wrong for him he said. Asad Baloch replied in affirmative. The court adjourned the hearing for 8th November.

Dr Asim Hussain and others were present in the court. Dr Asim had earlier taken permission to travel abroad for medical treatment and he had returned a day earlier. The accountability court had allowed him to travel from October 2 to October 30.