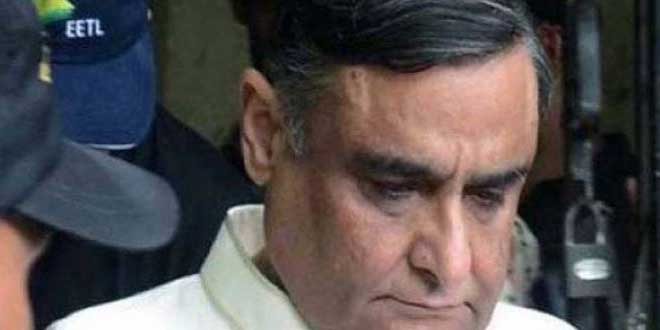 By Staff Reporter
KARACHI: President Pakistan People’s Party (PPP),Karachi division , Dr Asim Hussain has ordered  merger of People’s Unity into People’s Workers Union of KPT on recommendation by a three-member committee.
The committee comprising labour leader  Habibuddin Junaidi, Jamil Arab and Hussain Badshah recommended that in order to strengthen the People’s Workers Union it is imperative to form a single body. The merger was expected to boost the chances ofwin by the union in upcoming referendum in the KPT.
The new set up will take part in the referendum with a symbol of “Mashal”.
Dr Asim Hussain while implementing the recommendation hoped that workers of the KPT will fully support the new union and ensure its success with a clear majority. He also announced a 10-member committee to run the affairs of the People’s Worker Union till referendum.