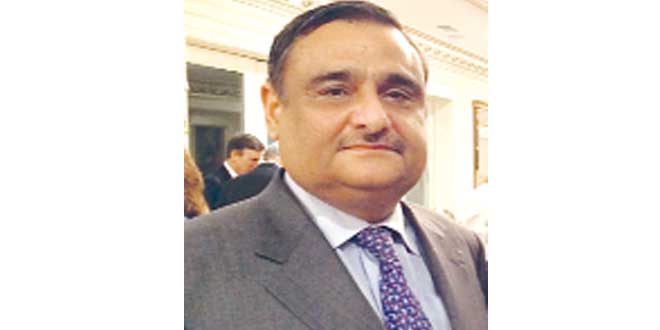 KARACHI: Pakistan People’s Party leader and former federal minister Dr. Asim Hussain has said that he will return to Pakistan within the prescribed period to face the cases against him. He was talking to the BBC exclusively in London. Dr. Asim said, ‘Pakistan is my country and I will go back to face every situation’. He said he would defend his cases in courts. It is believed that Dr. Asim is suffering from severe heart and other diseases, on the basis of which, the Supreme Court has allowed him to go to London for a month for treatment. Dr. Asim has serious allegations of corruption that he strictly denies. His stand is that the Nawaz government had made fake cases for political victimisation. Talking to the BBC, Dr. Asim said that he had reservations over these cases but he knows that there is no truth in these cases and hopes he would be victorious in this legal war. In response to a question, Dr. Asim said that making money in politics for him was far from the truth rather, he had been facing financial crisis. Regarding the performance of his party’s government in Sindh, Dr. Asim told the BBC that he is satisfied to some extent, but he was not fully satisfied. He said that the challenges being faced by Sindh government are different from other provinces.

391 thoughts on “Pakistan is my country, will return after treatment: Dr Asim”