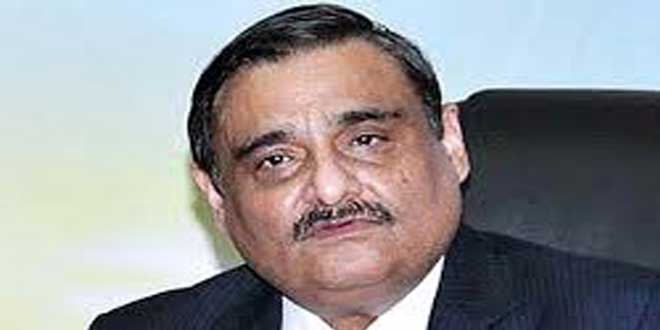 KARACHI: The Accountability Court-IV yesterday during a hearing in the NAB reference No.13/2016 against Dr Asim Hussain and others granted more time to Prosecution Witness (PW) Mohammad Akram, the bank manager, to rectify his mistakes regarding submission of documents on court record and the hearing was adjourned till 2nd October. Advocate Amir Raza Naqvi, defence lawyer for President, PPP Karachi Division, Dr Asim Hussain, raised an objection over giving more time to PW. The witness had submitted photocopies of his record but when they were compared with original record, many discrepancies were found.

Updates
« Pakistan is my country, will return after treatment: Dr Asim NAB owned by govt, run by PML-N: Dr Asim »