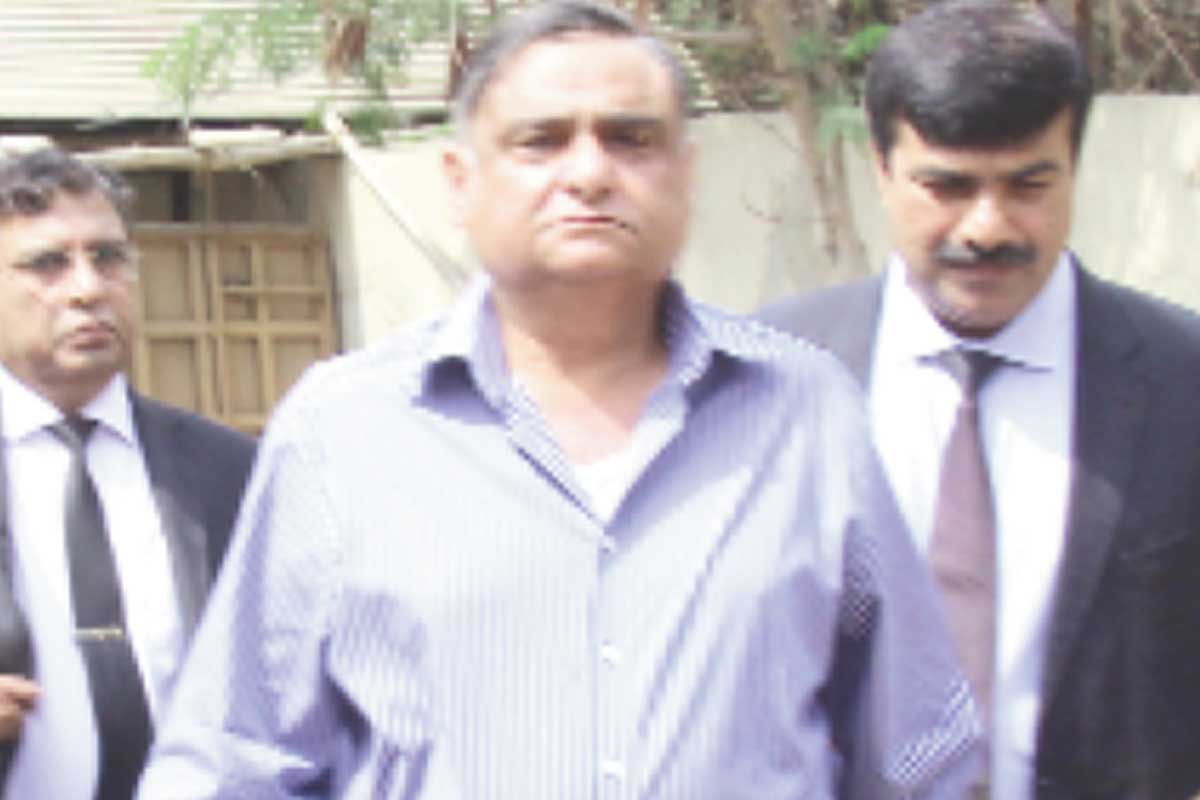 KARACHI:  “I don’t know what are the charges levelled against me neither the charge sheet is handed over.” Former petroleum minister and leader of PPP Dr Asim Hussain said this while replying to queries from media members outside the accountability court IV yesterday.

He added that these are the politically motivated charges levelled against me, which were fabricated just to balance the affairs and action is being taken against us. “I have faced the false cases in past and would also face them in future also,” he said.

It means you are not satisfied about the charge-sheet? Replying to this question Dr Asim said I don’t know what are the allegations levelled against me, they (court) read only two paragraphs and I could not understand what they said. You were also there can you explain what was read? Asim asked the questioner.

He was further asked what was the purpose behind these cases is. “God knows better, or NAB and its “ Dileep Kumar “ (Investigation Officer), Dr Asim replied. To another question he alleged that all the activities by NAB are visible in Sindh province only, while in Punjab they are fighting, in Sindh we don’t know how to fight back, he added.

Earlier, the accountability court indicted former petroleum minister Dr Asim Hussain and other co-accused in a NAB reference No. 19/2016 filed against them in Jamshoro Joint Venture Limited Company case. The accused denied allegations against them.

According to detail, the court after completion of arguments in the case from NAB officials indicted the accused in the case. The accused pleaded not guilty to the charges read out to them at which the court ordered the NAB authorities to present witnesses in the case on next hearing scheduled for March 17.

307 thoughts on “No substance, evidence against me: Dr Asim”