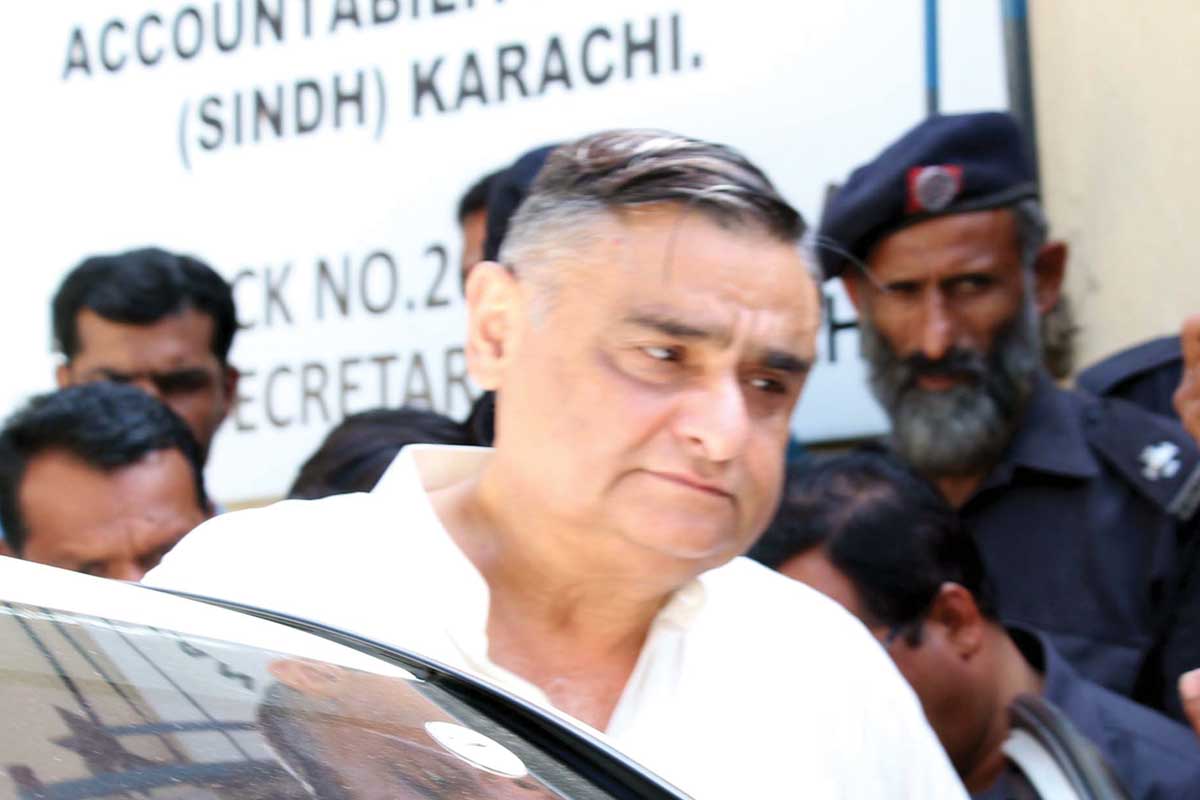 RULERS RESPONSIBLE FOR INJUSTICES TO ME: DR ASIM

KARACHI: “The mega matches are being played in Pakistan and I enjoy watching the same, why I shall go abroad.” Former petroleum minister and leader of PPP Dr Asim Hussain said this yesterday talking to media outside the accountability court while replying to various queries. Dr Asim and other accused appeared before accountability court IV in NAB reference No.19/2016 for JJVL case. The court announced to continue the hearing on Monday 26, February.

Dr Asim was asked by media members that Pervez Musharraf is enjoying cricket matches abroad why you are here? He replied that the mega matches are being played here why I should go abroad. He further stated that he is just a spectator enjoyig the matches.

Replying to another question; why in the past you criticised and alleged those institutions for their excesses, he said yes I did. I don’t deny it, I faced injustice, but now I came to understand that the rulers were responsible for the injustices done to me. They were the mastermind of that game, Chaudhry Nisar was responsible for this all. The institutions like NAB and Rangers did act upon the wrong information as they were fed.

Have you changed the party? Responding to this question from media members Dr Asim said, no I have not left Peoples Party, and will remain with it. I have only said that the establishment belongs to Pakistan and you are also part of it, he added.