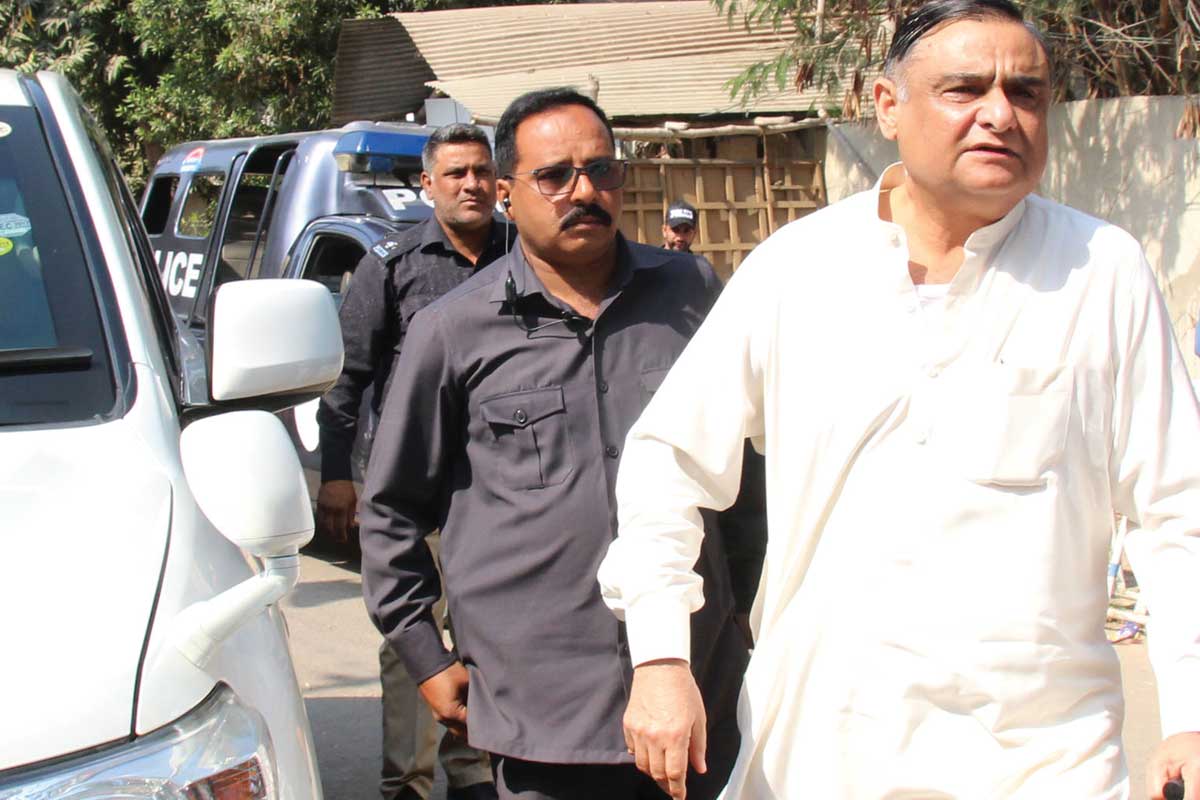 KARACHI: Former petroleum minister and leader of PPP Dr Asim Hussain  said he would be moving the superior court against discriminatory attitude and laws of National Accountability Bureau.

The  working of NAB is wrong, they opened cases against me and arrested me even before the start of investigations. Are they doing the same now with others? Have the chairman NAB arrested anyone else in present circumstances, while the corruption is at its height. I am going to file a petition in high court against NAB’s attitude. They should explain it or they should apologize to the people. I am a citizen of Pakistan, not an alien or Indian. I have some fundamental rights and the courts have to provide me those fundamental rights. They have to ensure fair play and justice for all.

Earlier, Dr Asim Hussain appeared before the accountability court in NAB reference No.13/2016 but due to absence of his counsel the court adjourned the hearing for 12th March. The court also allowed him to leave for Dubai for his follow up treatment from March 3 to 9 . The Presiding Officer inquired whether treatment facilities were available in his own Ziauddin Hospital and JPMC or not? The court ordered to obtain report in this regard. He remarked that such facilities must be arranged within the country.

In his media talks he said; I think there was no justice with me, first they arrested me and then started investigation. But now no one is  being arrested, people are moving freely despite cases against them and investigations are continued, this is not fair, while the resolution are also being passed. However, within the parameters and framework of law we will contest our cases. We have a view that there are excesses against us. Nawaz Sharif have done a step mothe

rly treatment with Peoples’ party and other opposition. Our dispute is with NAB, we are not against it but we demand for equal treatment and action against its former chairman. Either they should arrest all of them like me or they should apologize.