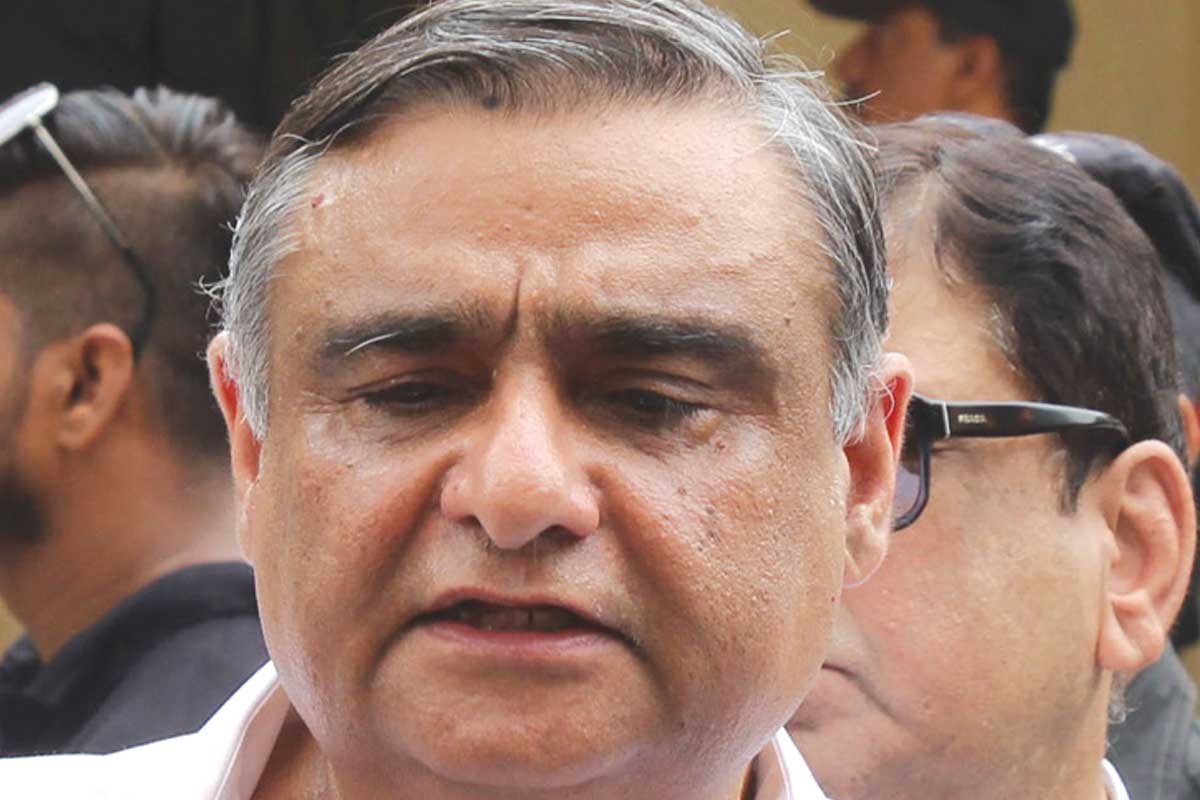 NAB REFERENCE: PW ASKED TO APPEAR WITH ENTIRE RECORD TODAY
KARACHI: Former petroleum minister Dr Asim Hussain and PPP leader has said that election is the basis of democracy and an essential part of democratic process. “So, let us hope that free and fair elections are held in the country.

“It pains me to see Nawaz Sharif lodged in Adiala jail. Nawaz Sharif is facing the same ordeal that I faced during his government,” Dr Asim said, adding that no one be subjected to cruelty as it is ordained by Allah Almighty that one will reap what he sows.

He was talking to media outside the accountability court here after hearing of a NAB reference yesterday.

The hearing was adjourned till Wednesday (today) as the Prosecution Witness (PW) Shoaib came without relevant documents.

The trial judge observed that prima facie, the witness do not want to record evidence, adding that PW must know the consequences. “You can be sent to jail if you fail to testify,” the court told the PW, asking him to bring entire record pertaining to the reference against the accused today.

In his talk to reporters, Dr Asim expressed his concern over shattered economy saying when economic indicators go red, country suffers. “The country weakens with weakened economy and its existence is endangered,” he added.

“A fake case was imposed on me. The persons behind my ordeal will be exposed soon, which also include a few businessmen,” Dr Asim disclosed.

He asserted that the prosecution was bent upon adding new documents in the reference which were not included in the “Musheernama” (List of recovered documents), terming the case against him as abuse of law and waste of time.

233 thoughts on “Nawaz facing what I underwent during his govt: Dr Asim”