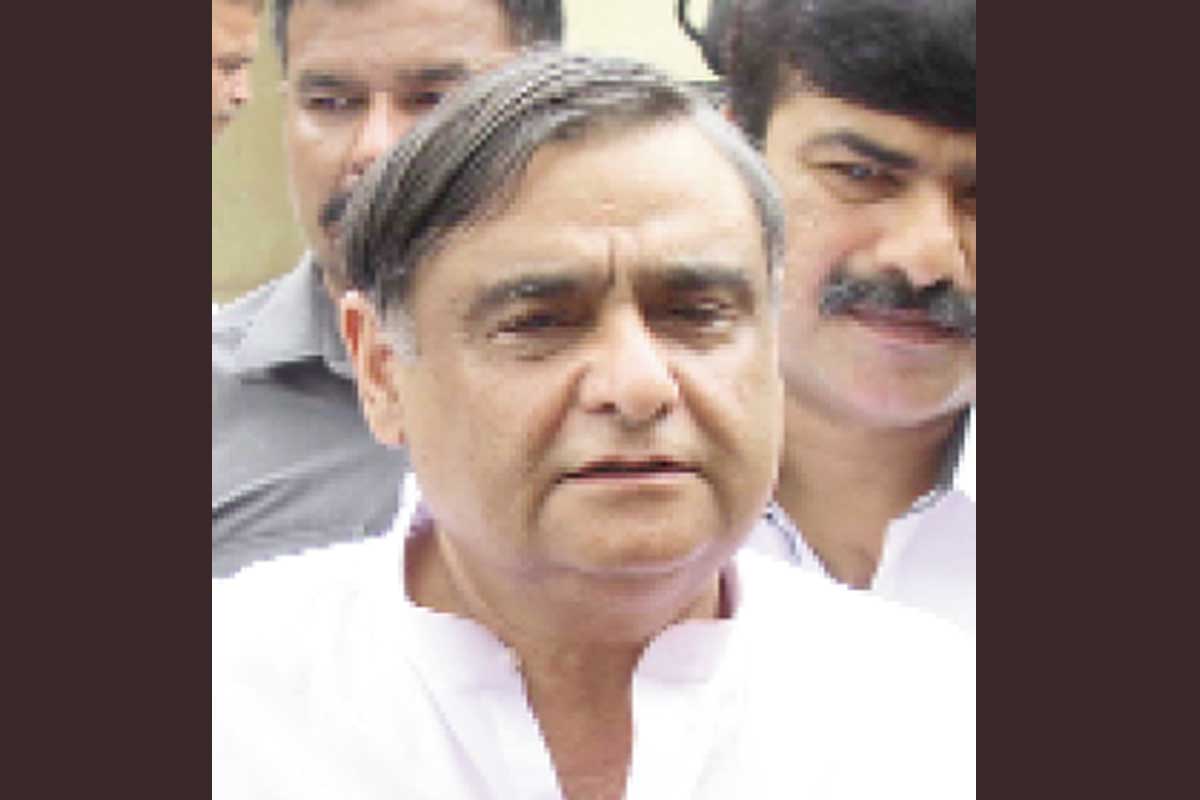 ‘FERTILIZER SCAM ENGINEERED BY LEADING BUSINESSMAN TO SAVE HIS SKIN’
KARACHI: Dr Asim Hussain, the former petroleum minister and leader of PPP, has expressed his heartfelt condolence with the victims of Mastung bomb blast. He prayed for controlling such deadly incidents in future, and said “Until we are established politically, this trend would continue. But it does not seem that we are going towards political stabilisation. Politicians and general people are being killed which is condemnable.”

Dr Asim was talking to media outside the accountability court yesterday. The court suspended the hearing of two NAB references against him and others due to Mastung and Bannu incidents.

In reference No. 13/2016, Dr Asim and others appeared before the court while prosecution witnesses Shoaib Saleem and Asad Ali were also present but their statements were not recorded and the hearing was adjourned till 17th July.  The other reference No. 19/2016 of JJVL was also fixed for hearing but due to strike by the Karachi Bar Association over Mastung killings the hearing was adjourned for 21st July.

Replying to questions from reporters, Dr Asim said, “I don’t know what type of change, What can I say? Perhaps he will really make a new Pakistan.”

Dr Asim disclosed that a leading businessman of the country had fabricated the fertilizer scam against him with the connivance of NAB authorities in Nawaz regime just to save his skin. He added that the Competition Commission of Pakistan (CCP) has already imposed penalty of Rs 10 billion against this fertilizer mafia.

“NAB should avoid to engineer such cases for political victimization as it is harming the country’s image and the economy at international level,” Dr Asim stressed.

Updates
« Dr Asim fixed in a case not related to him Nawaz facing what I underwent during his govt: Dr Asim »

454 thoughts on “Dr Asim calls for political stabilisation in country”