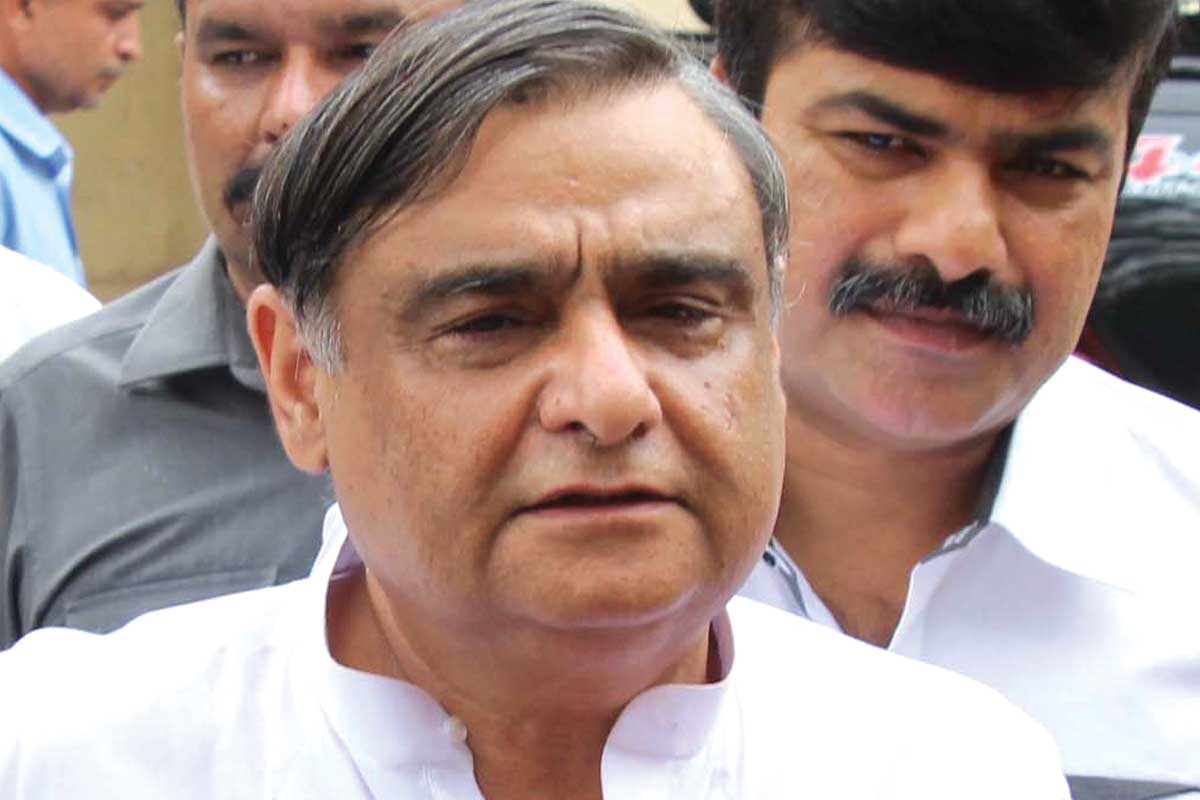 DR ASIM FACES 226TH HEARING IN ACCOUNTABILITY COURT, SAYS HAS FAITH IN JUDGES, COURTS
KARACHI: Dr Asim Hussain, the PPP leader and former petroleum minister, has said that all the NAB witnesses were under duress, including the witness presented today, who was also under coercion by the NAB threats. “I believe in law and have full faith in judges and courts.”

He was talking to media outside the accountability court yesterday. Dr Asim said, “I want to disclose that today was the 226th hearing in my baseless cases . I am ready to face even 500 hearings and would not escape but it must be considered that how much time, money and energy are being spent on such baseless cases, but nobody bothers about it.”

Earlier in NAB reference No.13/2016, prosecution witness Shoaib Saleem appeared before the accountability court but his statement was not recorded. Amir Raza Naqvi, the defence counsel for Dr Asim Hussain, objected to the documents submitted by the PW before the court and said this record was not related to the case. He requested the court to grant him at least ten days to study this new record, which the court allowed and adjourned the hearing till 26th July.

The court remarked that the PW was not employed in the concerned branch, then how the NAB called him as witness? The court also inquired of the NAB prosecutor as to why they submitted the photo copies instead of original documents. It could go against them, court warned.

Court also accepted the application of Dr Asim Hussain for going abroad on treatment and granted him leave from July 22 to 6th August.

Replying to queries by reporter, Dr Asim stated that so far eight prosecutors have been changed by NAB in my fake references, and “now they must be thinking to appoint a special prosecutor by spending 5 to 6 million rupees to ‘fit’ (The term popular in police stations to fix any person they want) me.”

Dr Asim viewed that his reference actually related to a big businessman in the country who owns big companies and earned billions of rupees through fertilizers. He declared that his case was already dealt by the CCP, which imposed a penalty. “NAB submitted its decision but the inquiry report was not presented in the court,” Dr Asim asserted.

Updates
« Nawaz facing what I underwent during his govt: Dr Asim Dr Asim sees return of PPP govt in Sindh »

224 thoughts on “‘All NAB witnesses are under pressure’”