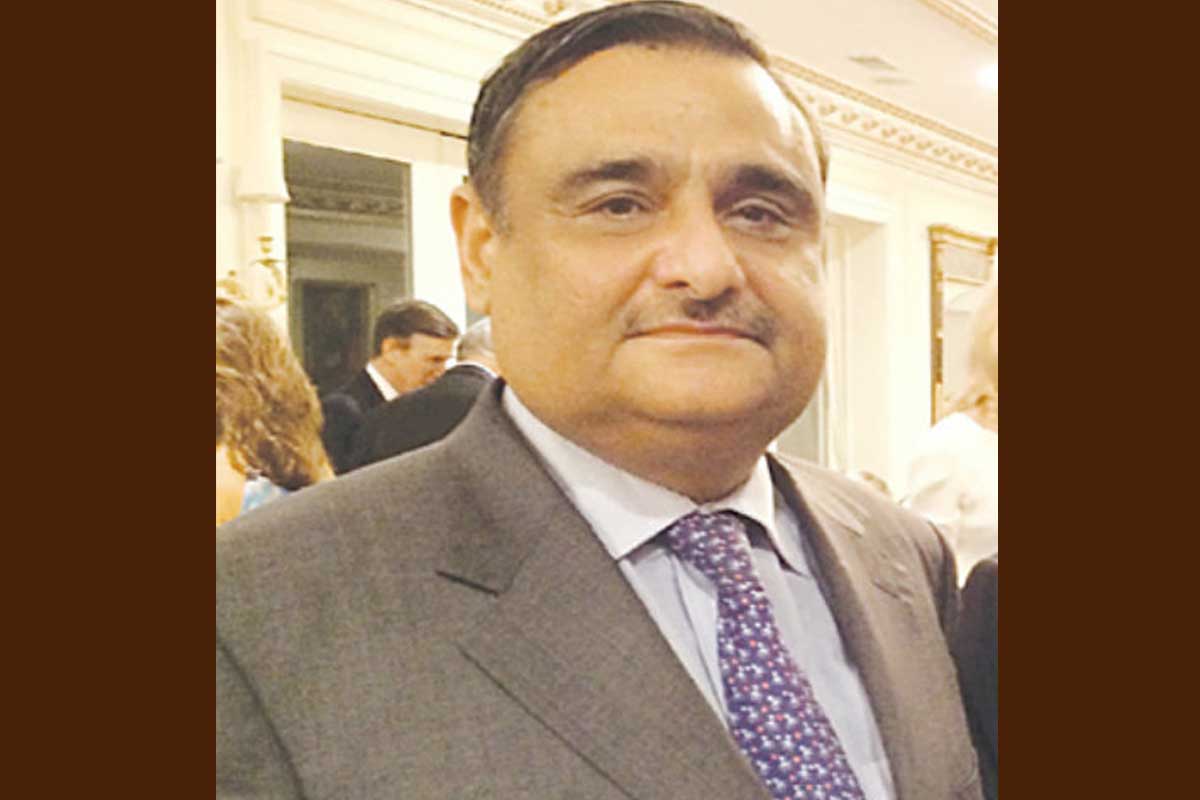 Seven decades have passed, today is the day when the entire nation is celebrating its 71stIndependence Day with full zeal and zest. We have attained this separate homeland after innumerable sacrifices of our ancestor. All those sacrifices were in terms of unending persecution and oppression by the Hindus and Britishers.

That was the time when the Muslims of subcontinent were subjected to deprivation of all basic rights, racial and ethnic discrimination was at pinnacle, religious intolerance reached to the most alarming stage, uncountable houses, shops and properties of Muslim communities were burnt and irrefutably a higher degree of impertinence and humiliation was faced by the Muslims of subcontinent at every place. Subsequent to this, the only solution to this disaster and grave crisis was none other than a separate independent Muslim State.

A flashback of past depicts that Pakistan got independence from the British and Hindu domination after the restless struggles and relentless efforts of Quaid-e-Azam Muhammad Ali Jinnah, Allama Iqbal, Sir Syed Ahmed Khan and other leaders of the Pakistan Movement. Our country is a great gift of Almighty Allah and this land is full of natural resources. Incredible leadership attributes of Quaid-e-Azam and his supreme optimism stimulated the force of motivation and commitment in the Muslims of sub-continent to such a great extent that they started to fight for getting independence with full determination, dedication and enthusiasm. On the other hand, phenomenal poetry and patriotic speeches of Allama Iqbal resulted in demonstrations and protests by the Muslims of undivided India for getting an independent Muslim state.

Not at any point time this could be kept aside that the fundamental reason for getting a separate Muslims state was that Hindus were never ready to accept Muslims in any way and it was of utmost importance for the Muslims to get freed from the British tyranny and Hindus subjugation so that Muslims could live according to Islamic teachings and culture.

Quaid-e-Azam and Allama Iqbal always believed that Muslims and Hindus cannot progress as one nation as their religion, culture, traditions, language and believes all are entirely different with each other. It was the sincere desire of these highly patriotic magnificent leaders that aroused the feelings of confidence, valor and passion in the muslims of the sub-continent to get an independent Muslim state by fighting till the last breath.

Pakistan, in which we are residing today, certainly came into being after inexorable efforts, virtuosity, fortitude of the Muslims and their leaders. The wave of nationalism was entrenched in their heart and souls. They were fervent and extremely vivacious in the fight for attaining a separate Muslims state where they could enjoy living with liberty, equity, equality and fraternity at maximum.

A state where discrimination is eliminated and people were inclined to live in pursuit of their religion Islam, its teachings and law without any compulsion.

Today, if we are living in a separate state so it truly reminds us of all those sacrifices and persistent struggle that was carried out decades ago by Quaid-e-Azam Muhammad Ali Jinnah and all the great leaders of the Pakistan Movement which ultimately lead to the creation of ‘Pakistan’.

No one can deny the importance of getting an independent state, but for sure the fight didn’t ended just by getting a separate state. Moreover, immediately after getting separate homeland tremendous difficulties were encountered by the newly established state including need of large finance, development and maintenance of country’s strong and viable infrastructure, civic and health facilities, an explicit system of education, boosting of agricultural sector, making rapid progress in the business and commercial activities, making a progressive system of justice etc these all were the challenges that Pakistan faced immediately after its inception.

Today it can be said unambiguously that despite getting a separate homeland we are still not united. We are detaching our relationships on account of religious intolerances, discrimination and nepotism at every place is witnessed, implementation of rule of law seems to be weak in our society, corruption has deep-rooted all around us, illiteracy is beyond the control, trust deficit exists in our bilateral relationships with different countries and our economy is on the verge of collapse as the burden of debt is exorbitant. At this time the need is for creating a hefty pool of employment opportunities but unfortunately at present our unemployment rate has increased at such a fast pace that it has given birth to the land of crimes and criminal activities.

Now, it is anticipated that the newly formed government, should make this Pakistan the same as it was envisaged by its founder Quaid-e-Azam Muhammad Ali Jinnah. Newly elected parliamentarians must ensure that they will going to make this country flourish and prosper up to the best of their level and then only the depiction of ‘Jinnah’s Pakistan’ and the dream of ‘Allama Iqbal’ will come true. It is our responsibility being a citizen of this country to work in collaboration with all the state institutions, follow all the rules and regulations and should work resiliently and jointly for making Pakistan stronger than before, better than none in the entire world.

Pakistani’s need to follow the above quote of Quaid-e-Azam and transform Pakistan into a true democratic welfare state as envisioned by our great leader.