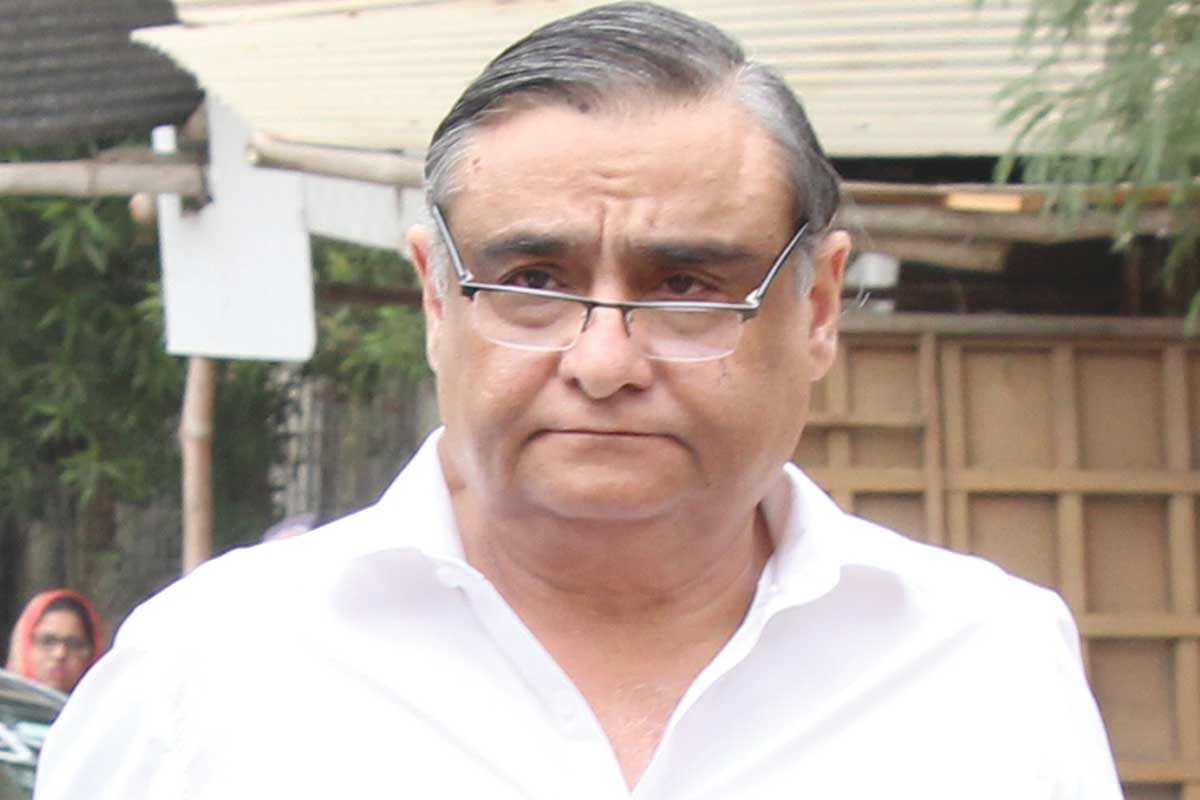 ‘NOTHING DONE TO EXPLORE SHALE GAS RESOURCES’; COURT GRANTS 10-DAY EXEMPTION
KARACHI: Dr Asim Hussain, former petroleum minister and leader of Pakistan Peoples’ Party has said that Pakistan is facing two serious problems, one of heavy debts and the other is shortage of natural gas. During past five years the government did not explore the shale gas resources in Sindh while we have huge gas reserves that could be exported too, he said.

Asim said, we would have to revisit the infrastructure projects with China just like Malaysia has already done. These are high cost projects that would not be financed by World Bank or others. If new govt. resolves these issues, it would be very good for the country, he added.

Replying to a question about the success of plans announced for first 100-days by Imran Khan’s government, he said that in hundred days a writer cannot complete his script what about the working of a government.