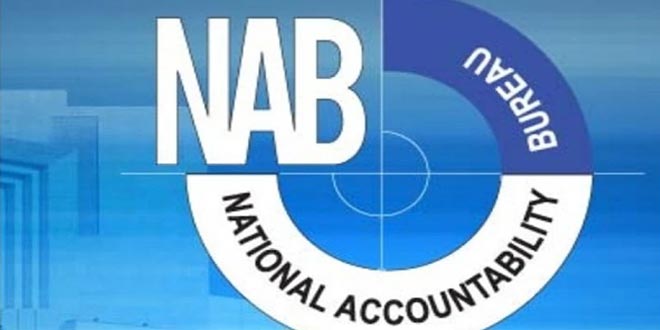 KARACHI: Dr Asim Hussain, former petroleum minister and President PPP Karachi Division yesterday appeared before the accountability court IV hearing NAB reference No.19/2016 , JJVL case. NAB prosecutor Riaz Alam concluded his arguments against the applications filed by the accused under Section 265-C and 265-D seeking acquittal from the case. In his rebuttal Alam stressed that none of the applicants had said that the reference filed against them was groundless. They have only said that it was fake, frivolous and false case. The falsehood of the case could be proved or rejected after recording of the evidences and that is possible only after the charges are framed. Therefore, the charge may be framed and the case be heard in detail by the court after rejecting all applications filed by the applicants/ accused, NAB prosecutor argued. The court fixed 18 November as next date for hearing when defence lawyers would submit arguments in acquittal pleas. After the hearing, Owais Jamal one of the defence lawyers while talking to ‘National Courier’ stated that the earlier orders passed by Islamabad High Court and Supreme Court in JJVL case were never discussed by the prosecutor that why they were not being considered or challenged by the NAB. Hence, it is notclear that in the presence of those orders by Supreme Court of Pakistan and Islamabad High Court how the reference could be filed. Replying to another question Advocate Owais Jamal said that the JJVL case is already heard by IHC and SC and decided therefore, this reference filed by NAB is baseless. They had argued that why a single company was considered for this project and the reply was that JJVL was the only capable company in Pakistan having such a vast storage capacity for LNG. Therefore, no other company had confronted in this regard. Even SSGC has not such capacity. Now it depends upon the court to check the gravity of the case why it was not challenged by the NAB here, the lawyer added.

Updates
« We are Karachiites, City of 25mln belongs to PPP: Dr Asim Hussain We stand with people of Karachi: Dr Asim »