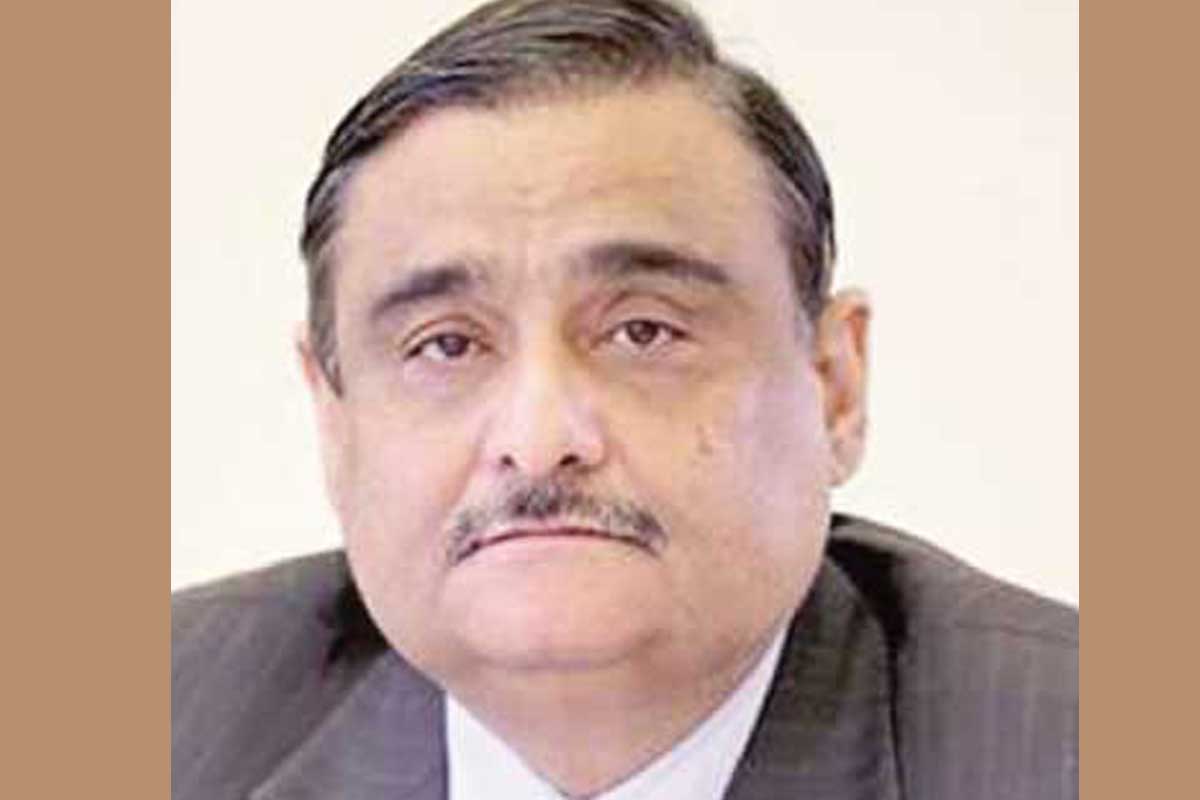 At this crucial juncture of period when Indian atrocity has crossed all limits in occupied Kashmir, the only way to stop their brutalities is to seek the world’s attention to what is going on in the held valley.  Just imagine, the Indian troops even fire on funerals and have injured countless children. The recent wave of anger and resistance in Kashmir has been unprecedented and in these stressing times, Pakistan should make each and every effort to highlight the Modi sarkar’s brutalities in the held valley.

In this perspective it good to note that Permanent Representative of Pakistan to the United Nations Maleeha Lodhi remarked on Saturday that Pakistan’s mission is to be the voice of Kashmiri people at the United Nations.

While speaking to a private channel, she remarked: “We are the voice of the Kashmiri people in UN and are fighting their case at an international level.”

She shared that the United Nations Secretary-General has also shown concern over the issue. “This concern should be converted into decisive action. The right of the Kashmiri people to self-determination should be granted to them.”

Earlier in the day, Pakistan’s delegation had observed solidarity day with the people in occupied Kashmir. On Friday, Kashmir Solidarity Day was observed across Pakistan including Azad Jammu and Kashmir (AJK) to condemn the ongoing state terrorism and violence by the Indian army in held Kashmir.

Rallies, functions, and walks were held in different parts of the country and around the globe by Pakistanis and Kashmiris to expose Indian atrocities and highlight the need for peaceful resolution of the long-standing dispute.

Indian violence in India-Occupied Kashmir (IOK) has reached appalling proportions in the last 12 days. Both the civil and military leadership have spoken in the strongest possible terms about the deaths of at least 20 people and the injury of hundreds more in clashes with Indian forces.

A diplomatic offensive is to be launched to raise global awareness of Indian atrocities – the use of pellet guns is a particularly dreadful form of crowd control – and all this against a background of silence from the Indian authorities and, it has to be said, from most of the global community of nations as well.

The dispute is as old as Pakistan and dates from the same era as that of the people of Palestine. Neither has ever come close to resolution and the climate in which resolution might be triggered does not exist in the modern world. In recent years Pakistan has made some earnest efforts to rekindle the embers of the peace process but to no avail.

The arrival of the Modi government with its populist/nationalist agenda has created a culture of impunity. India has discovered that it can do precisely what it likes in Kashmir and attract no more than some ritualized condemnation in places like the United Nations General Assembly.

There will be a spate of hand-wringing quickly passed and then business as usual – and for the rest of the world the Kashmir issue has long been on the back burner, indeed at the back of the back burner.

Pakistan has few friends that are going to come out in support of its claims regarding Kashmir, and resolutions by the United Nations have long gathered dust. It is difficult to determine what leverage it may deploy in the upcoming diplomatic offensive,  because Pakistan does not enjoy most-favored-nation status with many of those whose support it would need for any movement on IOK.

There is blood on Indian hands today and there will be more blood tomorrow. And it is ironic that the rest of the world mostly looks the other way.

In this perspective, Pakistan will have to make special efforts to win many friends on the Kashmir issues so that we come up with details which give the lie to New Delhi’s propaganda campaign that infiltrators from Pakistan are the cause of its troubles in the Valley.

It is worth recalling that back in May 2015 in a newspaper article, a former Indian national security adviser M K Narayan had predicted a new wave of Kashmiri uprising, noting that “perhaps for the first time since the 1990s, local citizens are openly confronting and preventing the security forces from carrying out anti-terror operations. The Special Operations Group of the Jammu and Kashmir police has faced interference  on more than one occasion while trying to arrest or deal with a suspect militant.” It did not take long for his prediction to come true.

A mass protest movement, led by a new generation of Kashmiris, erupted following the July 2016 killing of a young Hizbul Mujahedeen commander, Burhan Wani, by the Indian security forces. Unarmed youth have since been confronting the might of the Indian army and police by throwing stones at them. More than 200 protesters have been killed, thousands injured, and scores blinded due to pellet gunfire. More and more of them seem to have concluded that unarmed resistance won’t help, and are taking to the gun.

As a senior Hurriyat Conference leader, Mirwaiz Umer Farooq put it after the latest violence, “Kashmiris will continue to die or be forced to pick up arms for resistance as long as India address the political and humanitarian problem of Kashmir through a military approach and through force.”

It is worth noting that in last week’s clashes 13 militants lost their lives. That is a rather high rate of casualties. It indicates lack of proper training. In fact, one of them is said to have joined the militant group only a few days ago.

With experience, they are likely to become better at fighting their oppressor. It is also important to note that in all the three villages where they clashed with the security forces, people came out in large numbers to try and provide them with cover. Soldiers blasted several houses yet the local people kept coming out in support of the resistance fighters. The Modi government would be wise to recognize the reality for what it is, and pay heed to saner voices within his own country that are calling for dialogue with the Kashmiri people as well as Pakistan for a peaceful settlement of the Kashmir question.

The recent protests against Indian atrocities in Kashmir had started in 2015 and peaked after the killing of Burhan Wani in 2016. The BJP government unleashed its ruthless law enforcement agencies against the peaceful protesters. Hundreds of young men were arrested, jailed and tortured. The use of pellet guns to disperse protesters led to scores losing eyesight. There were strong condemnations worldwide by the human rights organisations and international media which the Indian government preferred to ignore.

The BJP administration also failed to listen to sane voices like that of Yashwant Sinha who called for talks both with the Kashmiris and Pakistan. In October the Modi government appointed Dineshwar Sharma as New Delhi’s interlocutor for Jammu and Kashmir. Sharma was assigned the task of holding talks with all stakeholders to resolve the Kashmir imbroglio. The move turned out to be a damp squib.

Shopian is in South Kashmir which had not participated in protest movements prior to the 2015 upsurge as had the rural population in the occupied Valley, which is highly politicized now. As things stand the desire for freedom combined with support for militancy has spread all over Jammu and Kashmir. There is no way to resolve the conflict except through talks between the Indian governments on the one hand and Kashmiris and Pakistan on the other.

338 thoughts on “India crosses all limits in Kashmir”