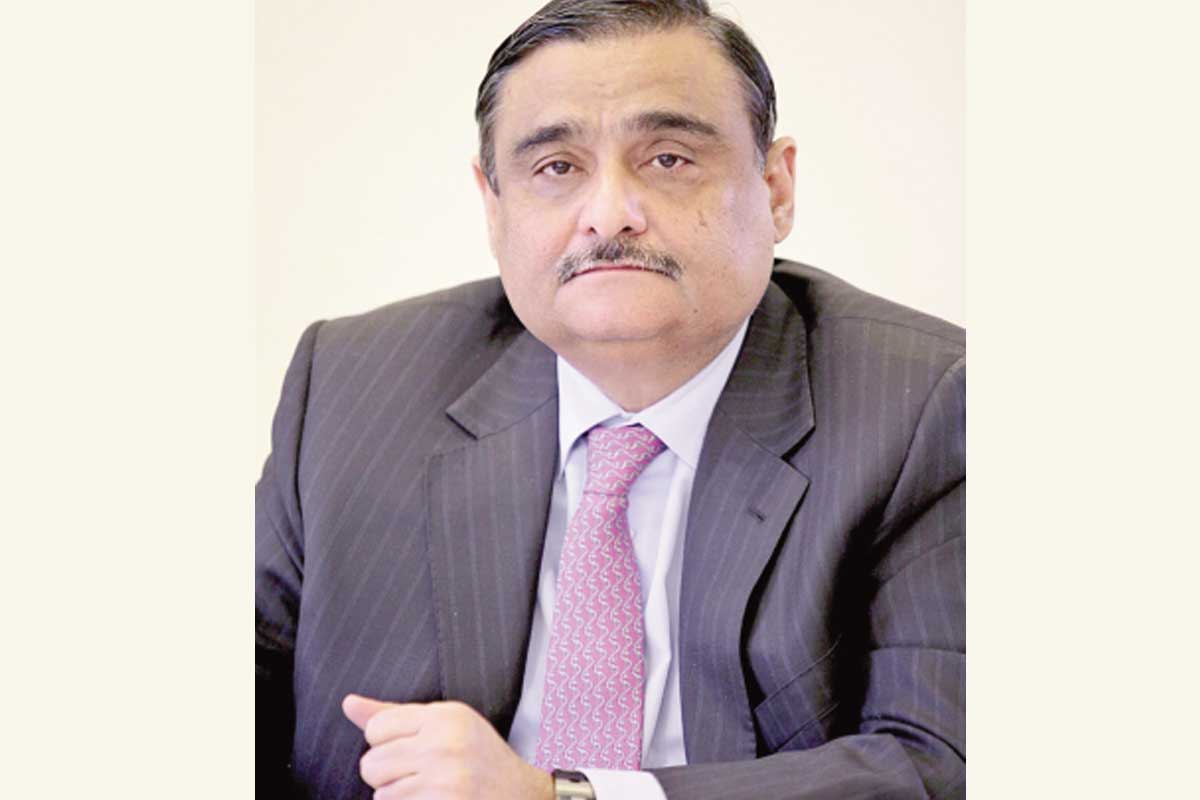 ISLAMABAD: Former president of Pakistan Medical and Dental Council (PMDC) Dr Asim Hussain, during a suo moto hearing yesterday, told the Supreme Court (SC) that he is being dragged into the PMDC case.

“I am from a respectable family,” said the physician-cum-politician from Pakistan People’s Party in front of a three-member SC bench headed by Chief Justice Mian Saqib Nisar. “We made sacrifices for this country and my grandfather Dr Ziauddin was educated in Aligarh. We have been serving the educational and medical sectors for four generations.”

“I am being ‘politicized’. As a politician my neck is always put on the line,” added Hussain, a former president of the PMDC. To this, the chief justice assured him, “The court doesn’t know politics and will not indulge in it,” but also warned, “No one will be able to save your from the noose if you fail to clear yourself from these allegations.”

Hussain was summoned by the apex court after his name appeared multiple times during a petition filed by the PMDC against a December 2017 ruling of the Lahore High Court, which had declared the PMDC illegal and nullified its 2016 regulations for admissions to MBBS and BDS in medical colleges.

The chief justice said that people were given permission to open private colleges in return for bags filled with Rs200 million.”

A lack of merit in the admission policy of private medical colleges’ is one of the things the SC is looking into, but Hussain, in his defence, claimed “The result of Ziauddin Medical College is 83 percent,” a point the chief justice countered with: “But there are accusations against medical colleges that they present results in the wrong way,” the chief justice countered.

Chief Justice Nisar observed that Hussain, as a central figure in the entire PMDC case, should be represented in the court be it personal or through a counsel during the course of the trial. “All the fingers are being pointed at you; your presence here is necessary,” the chief justice said. “You should assist us with all the faults we’re seeing in medical colleges.” Before adjourning the hearing until today, the chief justice mentioned the possibility of forming an ad hoc body, saying: “Perhaps, an ad hoc body will straighten up everything from the PMDC to hospitals and medical colleges.”

138 thoughts on “I am being maligned in PMDC case: Dr Asim”