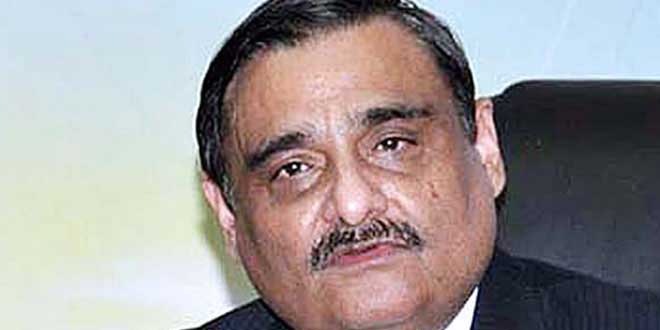 HEARING IN REFERENCE AGAINST DR ASIM PUT OFF TILL TODAY

KARACHI: The Accountability Court IV in the land allotment reference against former petroleum minister Dr Asim Hussain & others, adjourned the hearing for today. Dr. Asim Hussain was not produced yesterday due to his illness and the case was adjourned for further cross examining of witness Mohammad Naveed, Manager of Wall Street Money Changers. Advocate Owais Jamal filed an acquittal application for accused Athar Hussain, former DO Land Management, City District Government Karachi. In this application, he mentioned that the land was allotted in 1994 by Chief Minister Sindh and the accused was not the part of any proceedings of allotment. The Court adjourned the matter for today. Today, the court will also hear the application of Dr Asim Hussain for surgery, and another application for providing other documents which are concealed or not provided by the NAB authority terming it a mala fide intent on the part of NAB. There will be also further proceeding of a report by the Investigation Officer in respect of details of movable and immovable properties of absconding accused Masood Haider Jaffery for attachment under Section 88 Cr.P.C. Other accused who are facing charges are former petroleum secretary Muhammad Ejaz Chaudhry, CFO of Dr Ziauddin Hospital Abdul Hameed, former directors of the Karachi Development Authority Syed Athar Hussain and Masood Haider and former Secretary Karachi Dock Labour Board Mohammad Safdar.