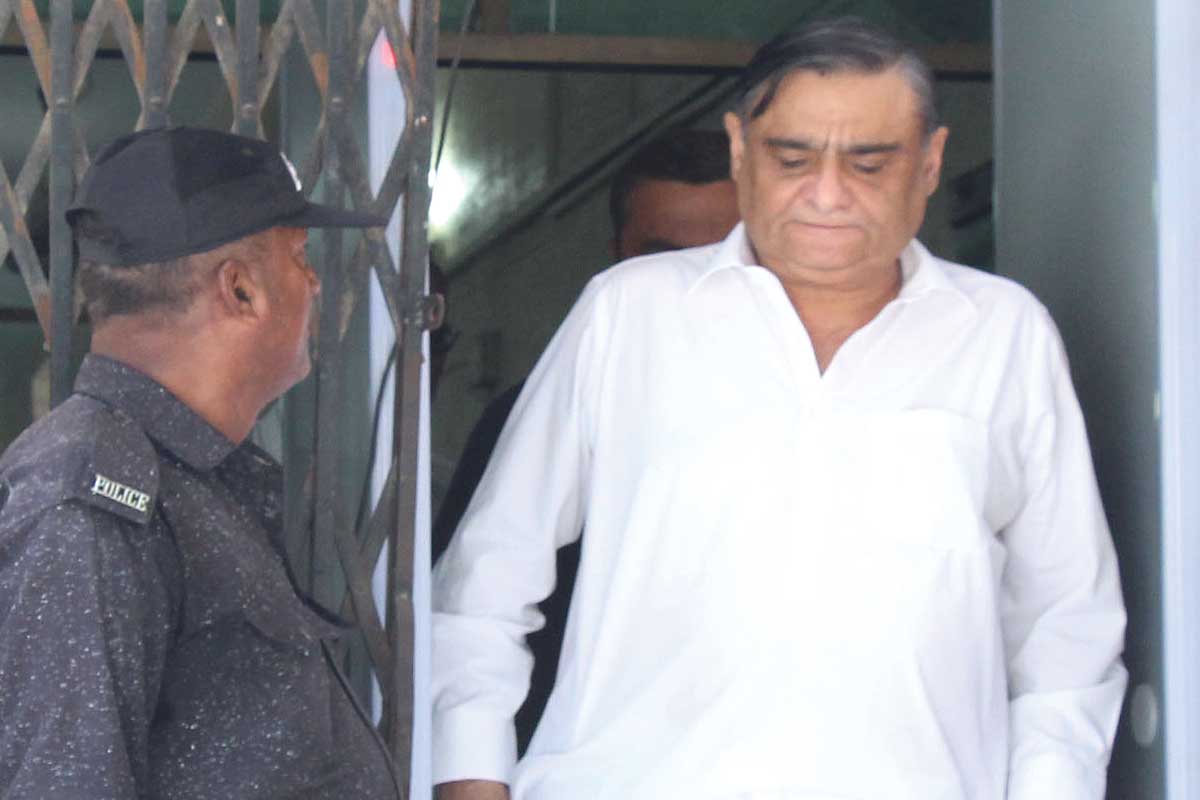 KARACHI: Dr. Asim Hussain, PPP leader and former federal minister for petroleum, has said that in ‘Naya Pakistan’ helicopter is cheaper, therefore, we must travel in it. He was replying to queries from the media outside the accountability court here yesterday.

Earlier, the court during hearing of NAB reference No. 13/2016 against Dr Asim and others announced to give its verdict on 3rd September on the application submitted by the prosecution lawyer about production of its witness.

To a question whether he has advised Asif Ali Zardari to remain silent before the FIA, Dr. Asim Hussain replied that he was not giving any advice to anyone but it was better to remain silent in present circumstances.

To another question about Asif Ali Zardari and the presidential candidate nominated by him, Dr. Asim Hussain said that he was out of the country and would comment after reviewing political matters.

To yet another question that in ‘New Pakistan’ helicopter service has begun, will you come by helicopter Dr. Asim Hussain promptly said in ‘Naya Pakistan’ has come in his own vehicle, had I come in helicopter it would have been better because helicopter appears to be less expensive now.

154 thoughts on “Helicopter is cheaper than road travel in ‘Naya Pakistan’: Dr Asim”