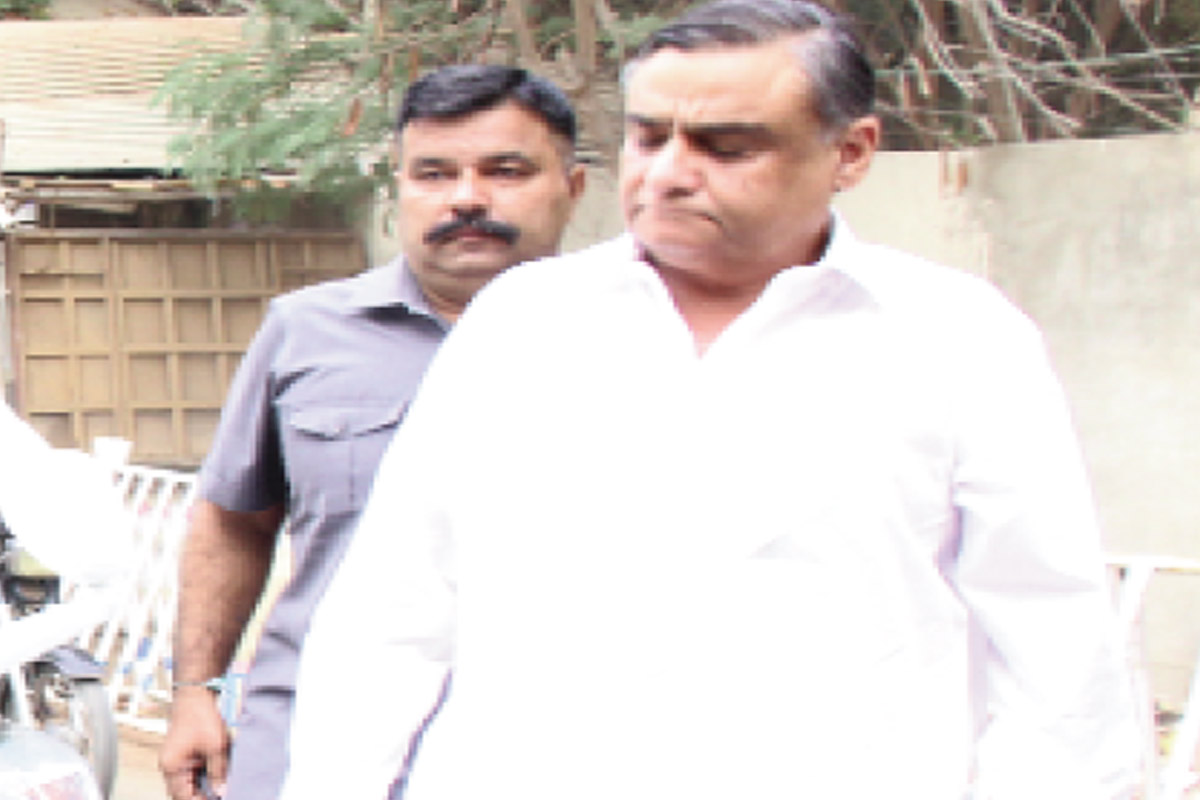 He added that Sharjeel Memon was admitted to the hospital on the order of Sindh government under a notification. Government had brought Memon to hospital and the government had taken back Memon, Dr Asim said.

He was replying to the queries from media members outside the accountability court yesterday. Dr Asim and others appeared before the court in NAB reference No. 13/2016 where the contradiction in documents submitted by prosecution were brought into the court notice by his counsel. The court  adjourned proceedings till September 12.

When a journalist sought his comments on the actions of CJP, Dr Asim said what the Chief Justice of Pakistan (CJP) is doing, is correct and we appreciate his every work.

The journalist questioned what would be his comment on imposition of fine on PTI’s MPA Imran Ali Shah. Dr Asim said “I don’t know who is Imran Shah. But we appreciate every work of the CJP. What he is doing, is correct.”