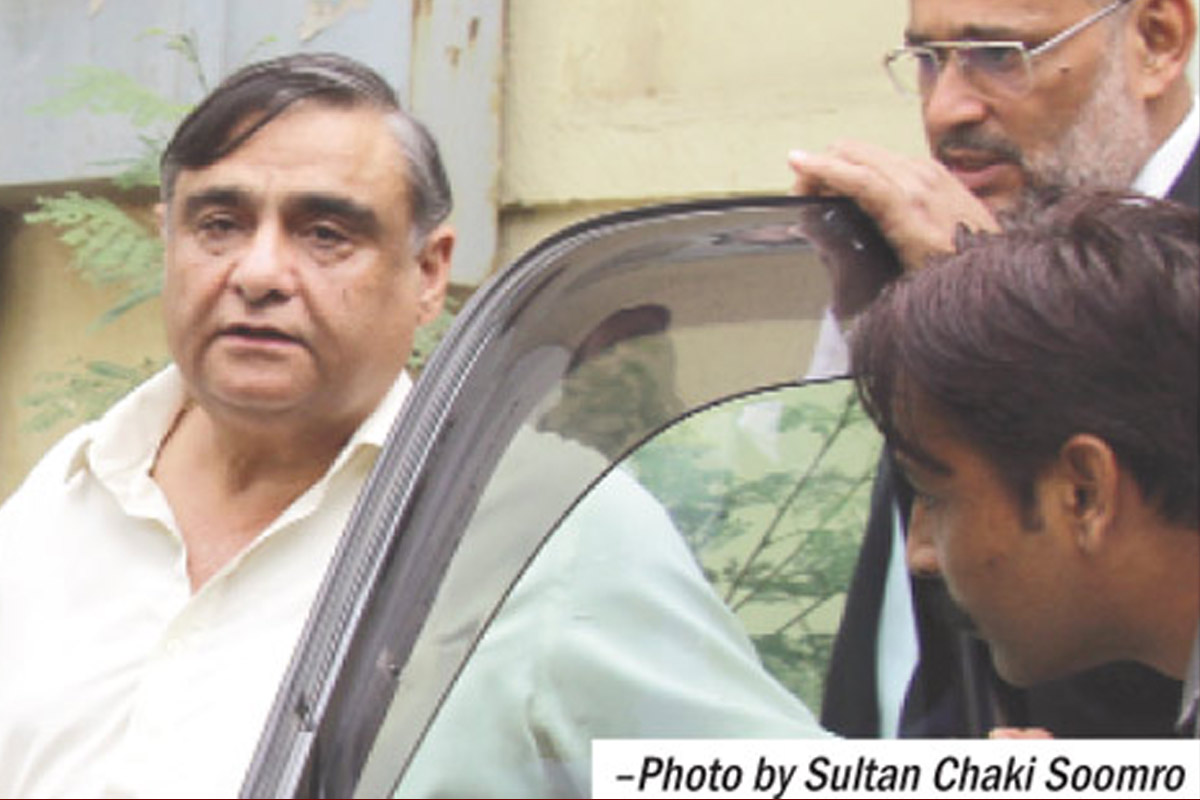 THE BEGGAR BECOMES BANKRUPT WHEN DONORS HAVE NOTHING TO DONATE any FURTHER
KARACHI: Former petroleum minister and leader of the PPP Dr Asim Hussain has said that survival of the present government looks difficult. Neither a government exist nor is the opposition visible, he said.

He was replying to the queries from media reporters after attending the hearing before accountability court II in NAB reference No. 13/2016 , yesterday. During the hearing prosecution witness Mohammad Fahad Farooq from ABL produced the bank record in the court pertaining to seizure memo, credit vouchers, debit vouchers, salary debit vouchers. Defence counsel for Dr Asim Hussain and others requested the court to grant some time for studying the said documents, The court allowed the request adjourning further proceedings till 26th September.

Dr Asim Hussain replying to questions about the present regime’s tall claims of not getting protocol for its VIPs, he said they have more contradictions in their acts and claims and it will remain there. To another question that for how long this situation would continue and this government would survive?  Dr Asim said the situation has become very grim and survival of the government looks difficult. There is neither government exist nor is the opposition visible, he added.

To a question Dr Asim said the construction of dams is a vital project and I will contribute with more than my resources for it. I will advise the others too for such donations.

Replying to another question from media persons whether govt. does not have enough money for which it is seeking donations from general masses? He said the country from the very beginning has always been dependent on collection of aid and begging. We are a welfare state that believes in begging for donations or getting loans.

For how long this tradition would be continue? To this question he said it must be made clear that a time comes when a beggar too becomes bankrupt as the donors have nothing to further donate him.

345 thoughts on “Federal govt may not complete tenure: Dr Asim”