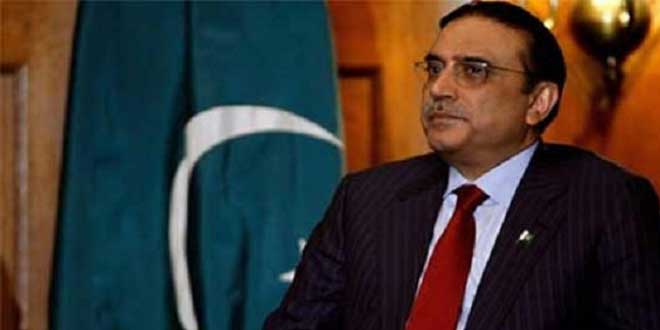 KARACHI: After the kidnapping incident of three associates of PPP Co-Chairman Asif Ali Zardari, the former petroleum minister and President PPP Karachi Dr Asim’s life is in danger as some unknown armed persons attempted to attack him near Boat Basin roundabout here yesterday evening. The FIR lodged with relevant police station, District South, Dr Asim stated that “When he was going in his car to consult his lawyer from Ziauddin Hospital to Teen Talwar area, a white color double cabin vehicle with tinted glasses followed by another black car riding four armed persons chased his vehicle. One of the men present in this suspicious vehicle pointed his pistol towards me to make target. I have already seen this person earlier when I was locked-up in Gulberg Police Station.” “I got panicked and asked my driver to speed up the vehicle, during this effort my escort vehicle also joined us from behind and both the attacker vehicles fled towards the road heading to Punjab Chowrangi. The registration plates of both vehicles were not clear, hence I was unable to notice them. I believe they wanted to kill or kidnap me, hence my life is in danger. An instant action against the armed culprits is requested in addition to further increase the security measures for my safety,” Dr Asim Hussain urged the police authorities.