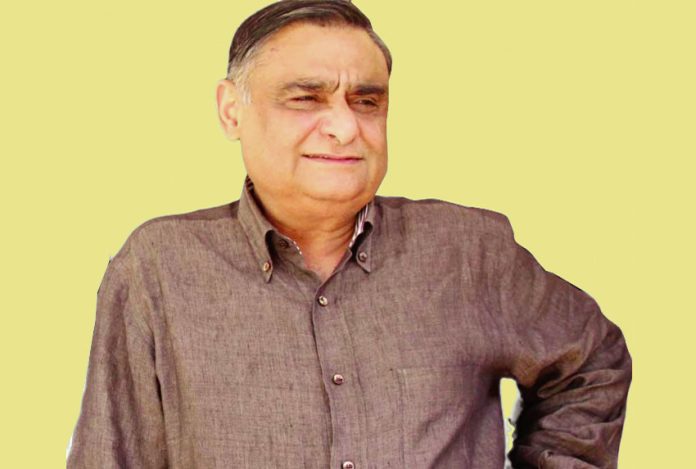 KARACHI: Rehabilitation project of parks and playgrounds in District Central is being run quite successfully under patron ship of Dr. Asim Hussain, former Petroleum Minister and a leader of Pakistan Peoples’ Party. This programme is initiated by him through a public-private partnership financially, without involving government funds. People of various localities have expressed their gratitude for such amasing development work and welcomed efforts of Dr. Asim Hussain. A spokesman of DMC Central informed this scribe that so far out of hundred parks projected initiative 30 parks are already restored in District Central. Deputy Commissioner Central Taha Saleem is implementing this project quite successfully. He has distributed work through each and every union councils and Mohallah Baghban Committees. Many grounds were badly deserted but now their previous status has been restored, he said.