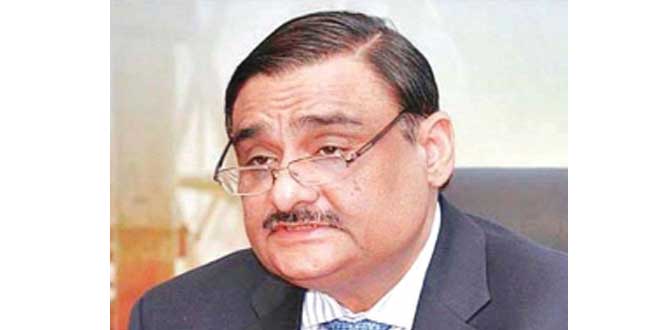 KARACHI: Chairman Pakistan Peoples Party (PPP) Bilawal Bhutto Zardari said that Dr Asim Hussain will be given a new and important assignment upon his return to utilize his services for the party. He said Dr Asim worked dedicatedly for PPP as Karachi division president despite deteriorated health during his incarceration. Earlier, Pakistan People’s Party Leader, Dr Asim Hussain during a meeting with the top leadership of PPP informed that he is going abroad for medical treatment. According to the spokesperson, Dr Asim Hussain told the PPP leadership that due to incessant pain in his back-bone, an immediate surgery is scheduled to take place in near future for which he is going abroad. Moreover, he further said that until fully recovered he could not continue working as President PPP, Karachi Division. Dr Asim further requested Chairman, Pakistan People’s Party, to relieve him of the existing responsibility as President PPP, Karachi Division whereas he will continue working as a worker in future. A large number of PPP workers reportedly called on Dr Asim and urged him to continue as the city needs his services at this time of critical juncture.

225 thoughts on “Dr Asim will be given important assignment on return: Bilawal”