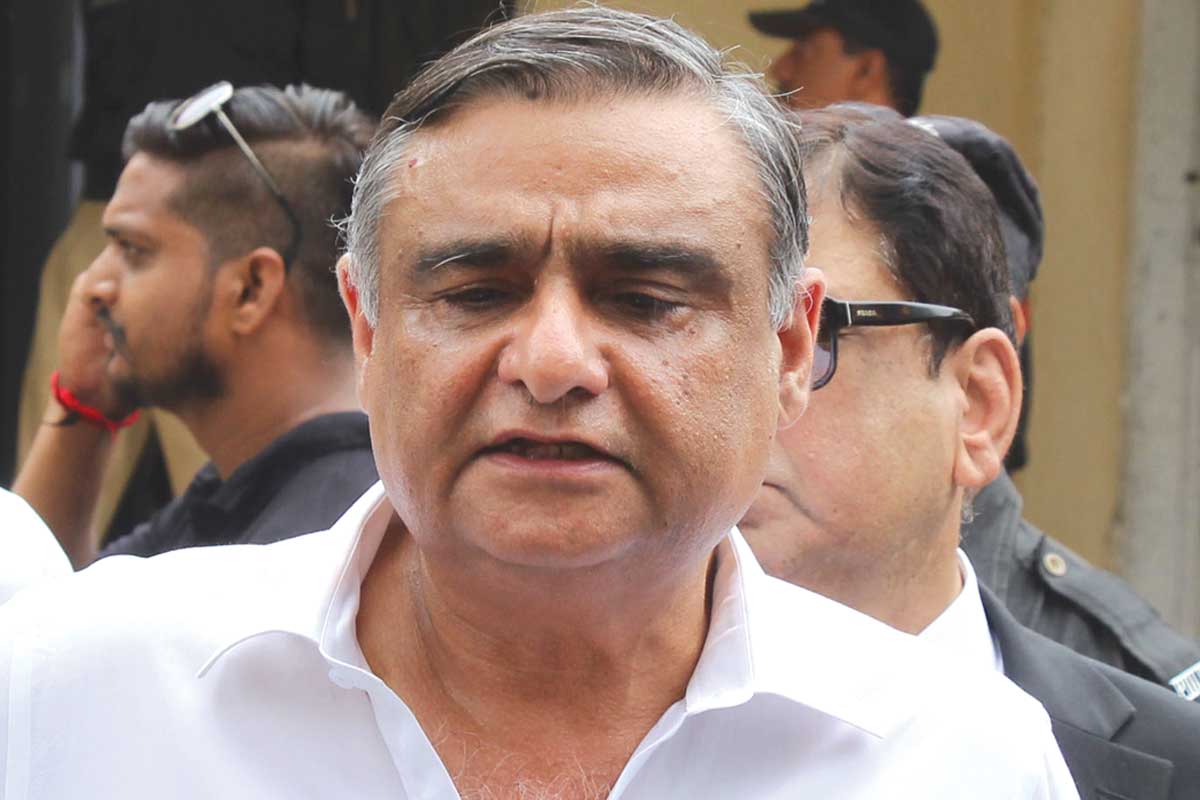 ACCOUNTABILITY COURT REPRIMANDS PROSECUTION WITNESS
KARACHI: Former petroleum minister and leader of Pakistan Peoples’ Party Dr Asim Hussain has said that NAB had made fake cases against me and as everyone has seen out of eleven witnesses so far, not even a single one had verified the allegations leveled against me. “However, I am facing the NAB references in accordance with law.”

He was talking to media outside the accountability court here yesterday.

Earlier, the NAB witness Shoaib Saleem appeared before the court in reference No. 13/2016 but he was not prepared to record his statement, upon which the court reprimanded him and directed him to appear on Saturday (Today) with full preparation. The hearing was later adjourned till today.

Replying to questions from media about expected number of seats to be won by PPP in elections, he said, “I don’t know, I was busy in my own work soon after I resigned from the Karachi presidentship of the party.” However, he added, in my opinion the party is getting more popular in Sindh.

To a question about the MQM’s allegation that PPP was creating hurdles in their election campaign, Dr Asim said, “PPP is not at the helm of affairs in Sindh province, how it is possible?”

Regarding objection on him being the chairman of Higher Education Commission, Dr Asim said, “I am working in honourary basis and not taking any facilities or benefits of the post.”

Dr Asim said it was good news that Nawaz Sharif is coming home to face the cases against him. “Rail and jail is the tradition of our politics. I think if Nawaz surrenders without resistance, his vote bank would be strengthened.”

Dr Asim Hussain has condemned the Bannu and Mastung attacks, saying t he was saddened to learn of Nawabzada Siraj Raisani and other killings in Mastung and Bannu attacks.

He called the terror attacks a conspiracy to sabotage the July 25 elections. The attack has raised questions over the state of security in the country, he said, questioning what else this government is doing except arresting political workers and leaders?

Updates
« Everything outsourced in Pakistan, including politics, says Dr Asim Dr Asim fixed in a case not related to him »

338 thoughts on “Dr Asim says NAB fabricated cases against him”