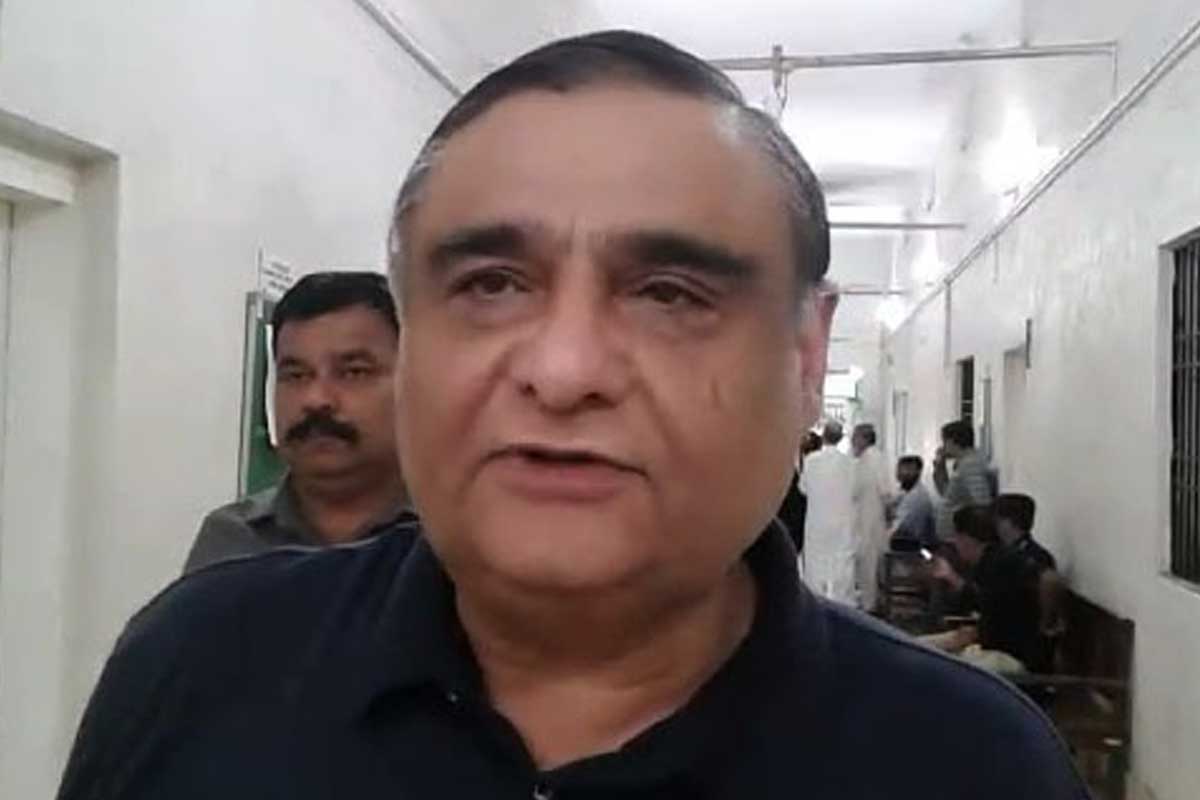 ACCOUNTABILITY COURT ADJOURNS HEARING TILL TOMORROW
KARACHI: Dr Asim Hussain, the former petroleum minister and leader of Pakistan Peoples’ Party, has said that everything is outsourced in Pakistan, including politics.

He was talking to media outside the accountability court yesterday after appearing in NAB reference No. 13/2016. The hearing was adjourned till 13th July due to absence of prosecution witness.

Commenting on the suicidal attack on ANP’s corner meeting, Dr Asim expressed his heartfelt condolence with the aggrieved families. He said that such terrorist attacks were being anticipated and the security agencies had earlier warned about attempts to sabotage election process. “The untoward elements want to create anarchy in the country and we must be careful.” He deplored the attack and said that in any case the general elections must be held in time and the democratic process must continue.

Dr Asim said that PPP is being criticised just for the sake of criticism, adding it is the political tradition in our country. “Peoples’ Party has nominated a young and energetic leader Bilawal Bhutto for the PM slot and he is eager to solve the problems being faced by the country with resolving Karachi’s issues on priority basis.”

Replying to a question, the PPP leader said convicted former PM Nawaz Sharif and his daughter Maryam Nawaz must surrender themselves before the court and face cases against them. On a comment by Chaudhry Nisar that he was not fit for Pakistani politics, Dr Asim said he is right.

He said that water shortage is a big problem in our country. The measures being taken by CJP for construction of two dams are appreciable. “I will also contribute in this noble cause and every citizen should also participate in this campaign.”

258 thoughts on “Everything outsourced in Pakistan, including politics, says Dr Asim”