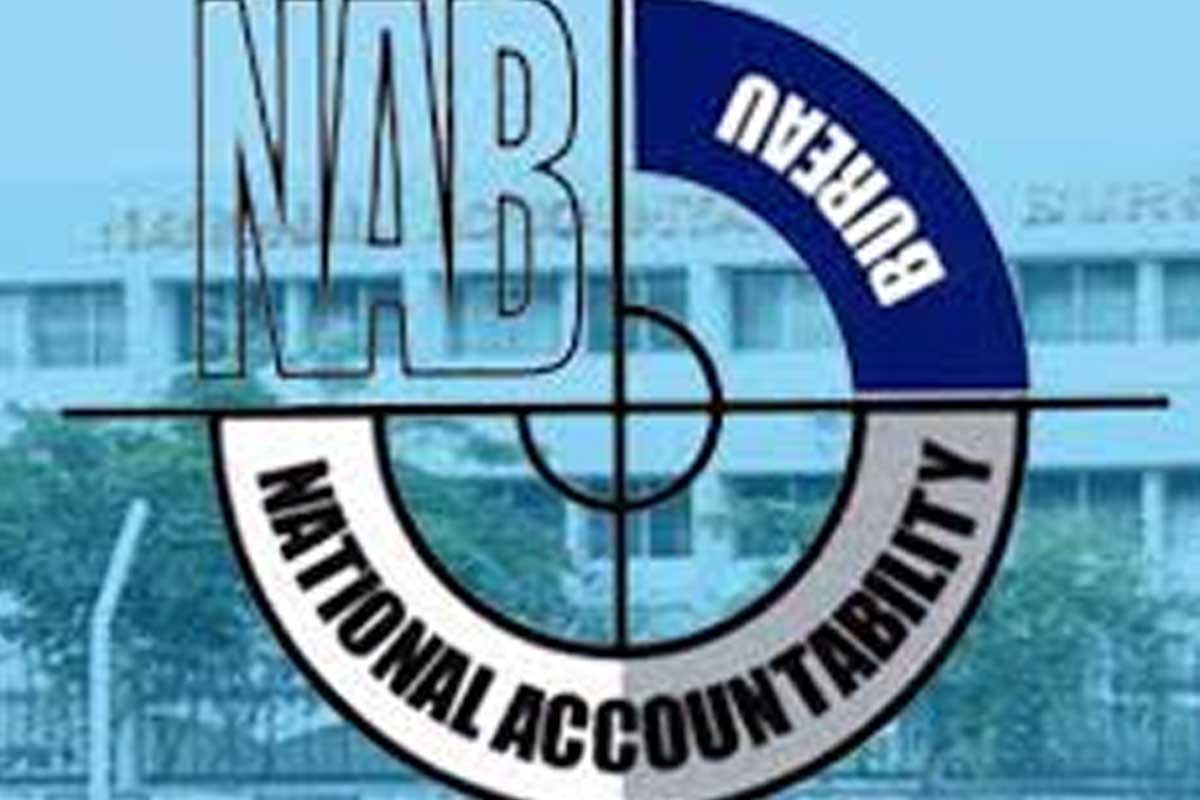 According to the report, it has created problems for power sector and has harmed farmer’s interest. Their lobbying for supply of cheap gas to protect national interest should not be taken at its face value. The gas supplied to fertilizer sector takes gas away from the power sector and the industry thus increasing the oil import bill and cost of production of electricity.

The new government should examine the whole question, and rationalise fertilizer policy on a fair and balanced footing.

In the light of above remarks, analysts believe that fertilization mafia has not paid whereas this is prejudiced and in litigation at IHC. It is presumed that NAB has fixed the responsibility on Dr Asim Hussain for political manipulation.

The CCP report further observed that unfortunately, under the garb of agricultural self-sufficiency and farmer’s support, policy apparatus has been manipulated by the vested interest and the intended benefits could not have been passed on to the farmer. And ironically, at the top of these pricing scandals are the companies one thought of as model companies.

In this regard it is proposed that the Commission may initiate proceedings under Section 30 of the Act against the Urea Fertilizer producers for prima facie abusing their dominant position independently as well collectively violating provisions of Section 3(3) (a) of the Act by way of unreasonable and unjustified increases in the price of urea fertilizer in Pakistan.