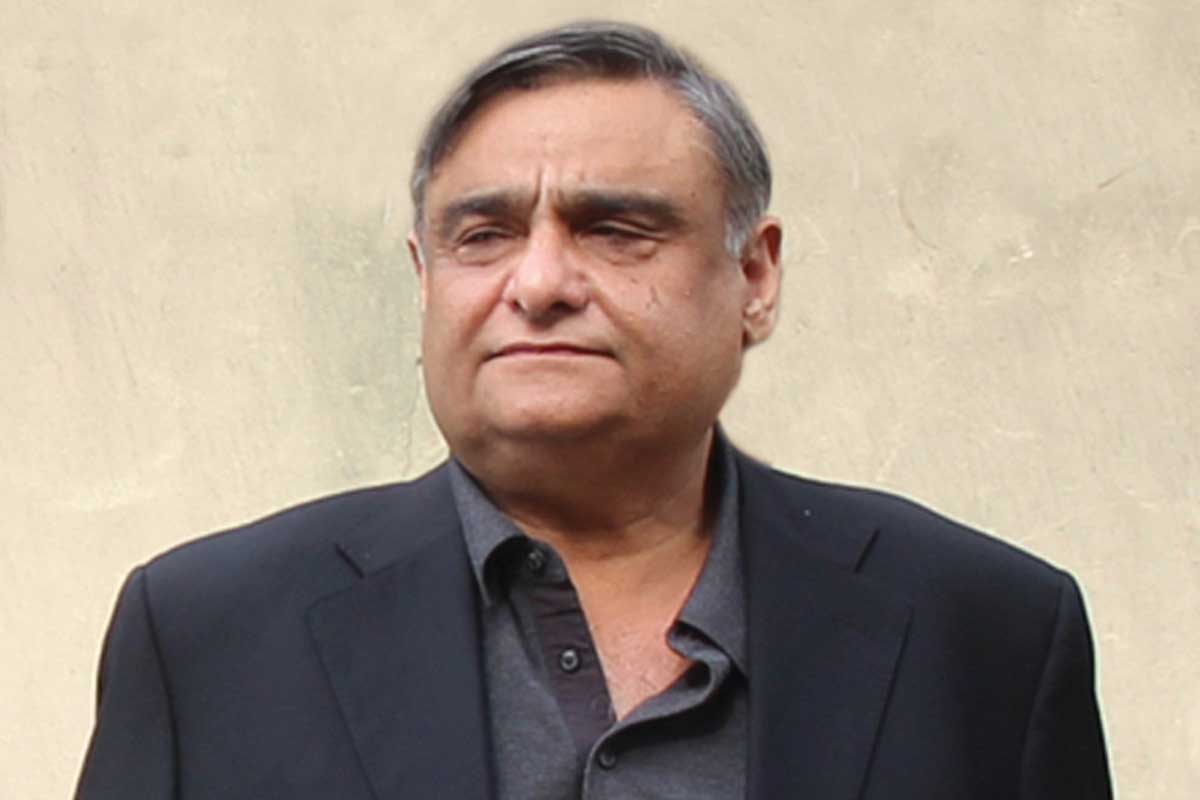 By National Courier:
KARACHI: Dr. Asim Hussain leader of Pakistan Peoples’ Party and former Petroleum Minister has strongly condemned hurtful comments by Indian BJP officials about beloved Prophet (PBUH). He said they hurt feelings of all Muslims around world. It was reflection of a growing trend of Islamophobia in India where Muslims lived in millions but Hindu majority was making their life miserable with every passing day. Indian leadership is patronising extremists frequently right from demolition of historical Baberi Masjid till today. Hence, merely suspending and expelling party officials was not enough but BJP must shun and denounce its fascist Hindutva ideology.  Our love for Holy Prophet (PBUH) is supreme. All Muslims can sacrifice their lives for love and respect of Holy Prophet (PBUH), Dr. Asim urged upon world community, United Nations, OIC and international human rights organisations to take serious notice. Rising Islamophobia and systematic religious persecution in India without impunity should be condemned and take all steps necessary to put an end to it. India under Modi regime is trampling religious freedoms and persecuting Muslims not only in India but occupied Jammu and Kashmir too. World should take note and severely reprimand India. He said several people were injured after clashes erupted between Muslims and Hindus in Kanpur and other places over ruling Bharatiya Janata Party spokeswoman Nupur Sharma’s and another BJP spokesman Naveen Jindal’s comment about Islam during a TV debate. On his Twitter handle Dr Asim wrote “The ugly face of anti-Islamic views of the Modi government and his followers has been exposed. UN must take stern action against BJP leaders.”