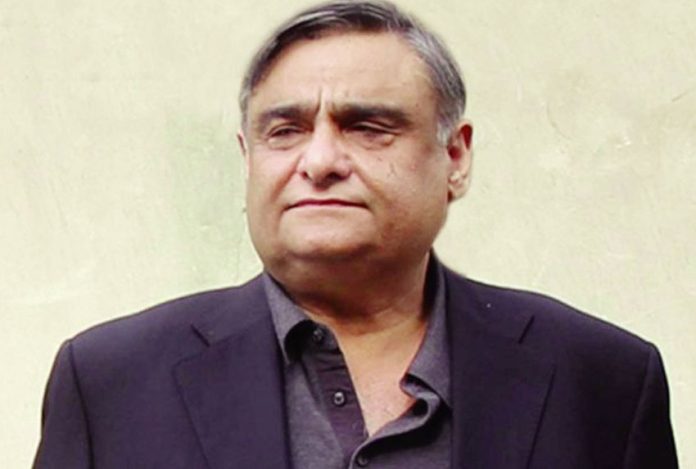 He said that real struggle for Kashmir is continuous in Indian Occupied Kashmir. We stand with our Kashmiris brothers in their fight for autonomy and independence, Dr Asim asserted.

Narendra Modi-led fascist Indian government can never succeed to frustrate Kashmiris freedom struggle which, Dr Asim termed, are according to United Nation’s Charter and several passed resolutions on self-determination of people of Kashmir.

He demanded of UN and world to take serious notice on this atrocious step of Indian court on behest of PM Modi and should come forward to get implement UN Charters for Kashmiri’s people of self- determination and holding plebiscite to decide fate of Kashmiris by themselves.