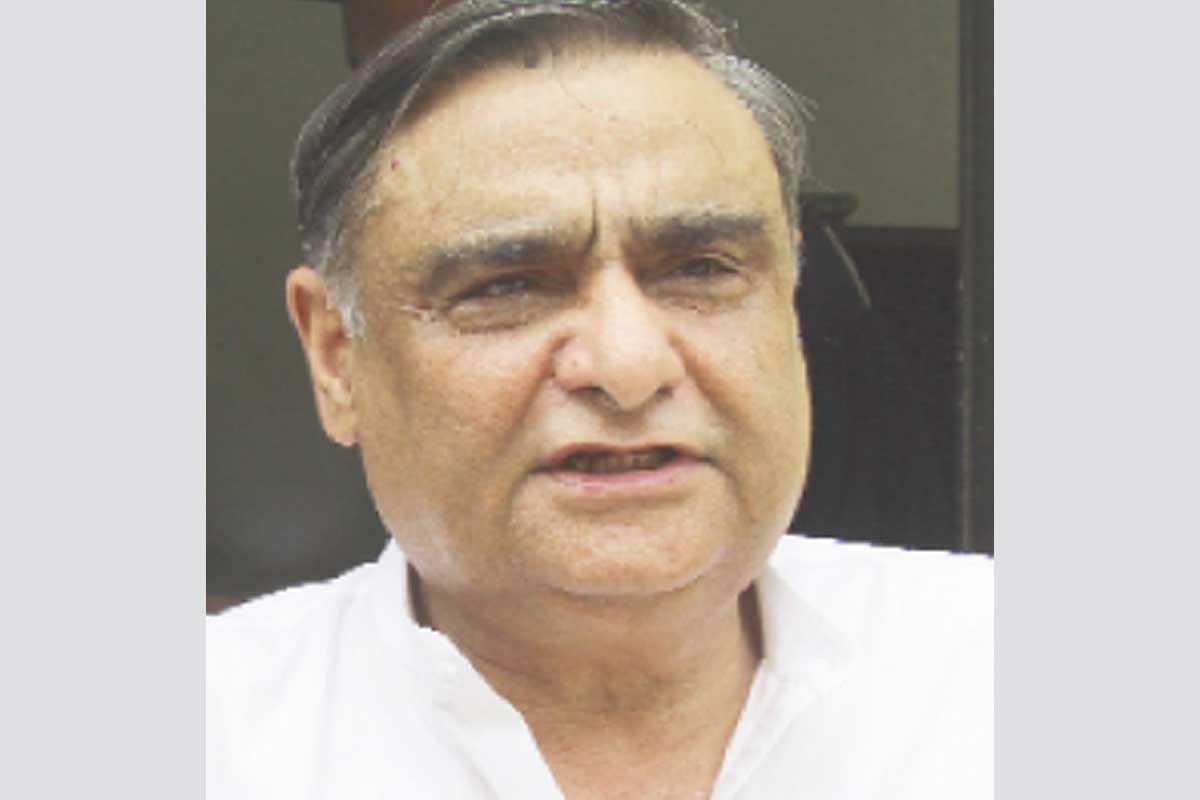 When asked would he be the next President of Pakistan if PPP government comes into power after coming polls? He said, “I don’t think so. I don’t have any such ambition and rather want to quit politics.”

To another question whether the next CM in Sindh would be Murad Ali Shah or Faryal Talpur? He said the chances are equal for both. To whom would you favour if asked by Asif Ali Zardari? To this question he said “I will give my advice when the time comes.”

Dr Asim expressed the hope that general elections would be held as scheduled. “This is a good sign that democracy is gaining grounds and democratic process is being strengthened.” However, he added that GDA in Sindh was a total flop, and PTI was creating nuisance just for the sake of mudslinging.

During the hearing, the court fixed the next date of hearing for Monday 11th June in NAB reference No.13/2016 while in other reference No.19/2016 of JJVL the court recorded the statement of prosecution witness Mahmood Khalid, the project manager of OGDCL.

The court accepted the application of Dr Asim Hussain for leaving abroad to look after his ailing wife from 12th June to 10th July and announced to run the cases on daily hearing basis from 10th July.

Talking to reporters after the hearing, Dr Asim said that Kalabagh Dam can only be constructed with consensus only and added that he saw riots and civil war if it was made without an agreement of four federating units. “This is my personal opinion. All provinces should sit together and resolve this issue with consensus.”

To a question that a German diplomat has forecast that 2025 would see the worst water crisis in the region but our local politicians were unaware of this sensitive issue especially the Sindh government has done nothing on the issue?

He said water scarcity was a serious issue but we were oblivious of the gruesome situation.

Updates
« Dr Asim not to take part in coming elections No difference between NAB and RAW: Dr Asim »