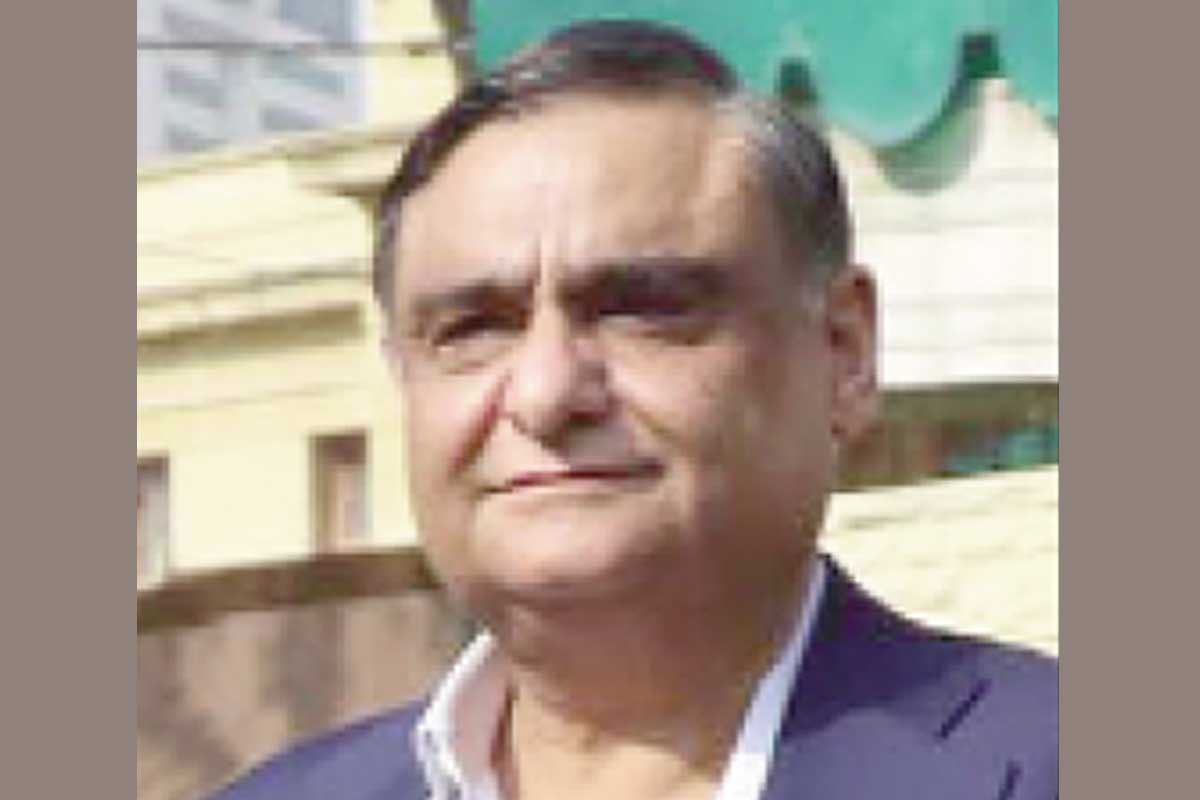 Counsel for Dr Asim Hussain informed the court during hearing that Dr Asim was out of country for his follow up treatment. The court accepted Dr Asim’s plea for exemption from attendance.

During the hearing Dr Asim’s counsel submitted objections against the application of Anwar Sehto and raised questions about the validity of this application. The counsel said that the applicant did not mention from which accused he was feeling danger, where he was attacked and who the witness of this attack on him was? The lawyer further stated that Anwar Sehto was not a complainant against Dr Asim Hussain, therefore his complaint may be dismissed.

Farooq H. Naek and the lawyers of other accused sought time in connection with objections on the NAB witness Anwar Sehto’s application. It may be mentioned here that Anwar Sehto had made DG Rangers, Chairman NAB and others as respondents in his application and expressed concerns over his personal security.