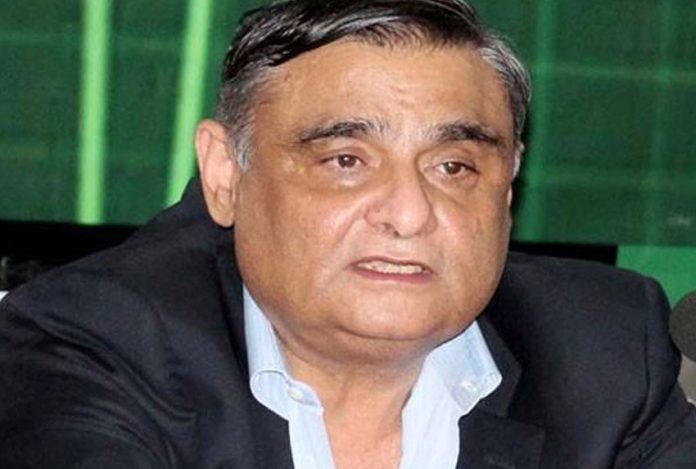 Zulfikar Ali Bhutto was a great leader, a true democratic personality and always kept opinion of a common man in esteem. Bhutto entered politics in 1957. As a prime minister of Pakistan he infused people of country with their fundamental rights a citizen. He founded Pakistan Peoples’ Party on November 30, 1967 in Lahore. A Pakistani statesman and first civilian President (1971-73) and Prime Minister (1973-77).

Dr Asim Hussain, leader of PPP and former Petroleum Minister on Bhutto’s death anniversary in his message said that he was man of courage and integrity with having a great political wisdom and high stature in world politics. He never worked for money as he belonged to an affluent family. His legacy has been associated with democratic challenge to tendency towards totalitarianism in Pakistani politics. He became Deputy Prime Minister and Foreign Minister (1971) under General Agha Yahya Khan (1917-80), who overthrew Ayub Khan in 1969. He also served as Minister of Commerce under President Ayub Khan Architect of unity among Muslim ummah, Bhutto believed unity would provide Muslims, lead role to deal with west with superior hand.

He was an outspoken defender of Pakistani interests, who became internationally known for his anti-Indian views and rapprochement he instigated with China.

Almost single headed, Bhutto dragged Pakistan back onto its feet, restoring nations morale.  ZA Bhutto gave Pakistan its third Constitution and also declared Qadyani as “Kafir” which is considered as a mile stone decision in history of Pakistan.

Bhutto’s party became a part of pro-democracy movement involving diverse political parties from all across Pakistan.

He was hanged on April 4, 1979 despite pleas for clemency from international community. He wrote several books, including The Myth of Independence (1969) and