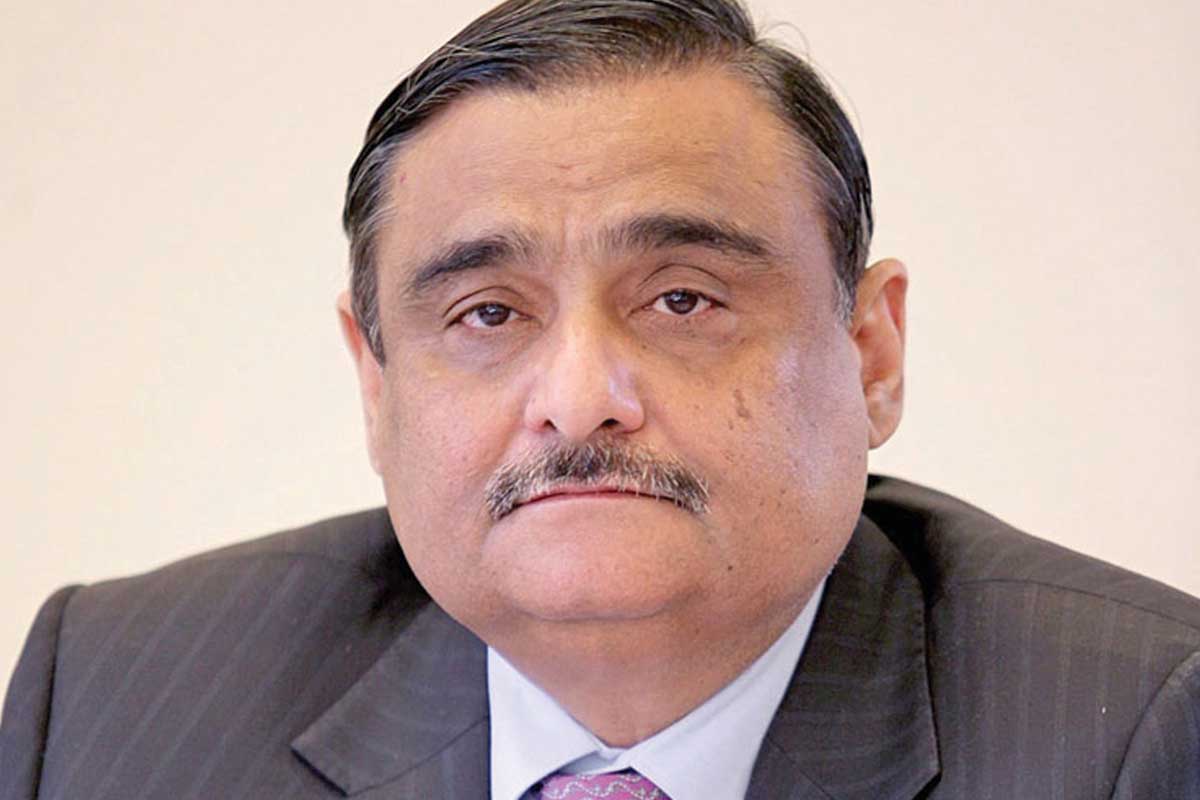 That particular moment is extremely difficult to bear when your loved ones are brutally tortured, killed, harassed and ostensibly humiliated in front of your eyes and you are left with nothing to do except facing that massive level of indignity and enduring seclusion with mouth shutting and just rendering sacrifices of all kinds.

Yes, undeniably, this is what the innocent people of Kashmir are witnessing since decades on account of Indian genocide, oppression and human rights violations by its forces to a higher extent which is continuing with each passing day.

Apart from beautiful scenery, grassy lands and the glimpses of scintillating beauty of the nature in the land of Kashmir, the uncountable injuries, outbursts of annihilation, series of rapes and vast level of human impertinence is the order of the day now in Indian Held Kashmir.

It really disheartens and dejects me when I see this condition of the people in Kashmir. They were really not born to face this mass execution and for enduring the vulnerable shots of pellet guns that make them blind forever.

Where is the United Nation? Where are the human rights organizations? What role they are imparting to get the people of Kashmir out from the tyranny, despotism and coercion of the Indian forces? These questions remain unanswered.

Talk, talk and only talks are not a solution to this prolonged unsettled dispute which has left the poor Kashmiris in a complete downtrodden condition and the wave of Indian savagery has now reached to such an exorbitant level that it has deprived the people of the valley from all basic amenities of life including a healthy life, a peaceful environment, proper education and last but not the least all basic legitimate rights of being a citizen.

Till when this process of maltreatment and cruelty will come to an end? God knows better. But now it is the primary responsibility of this newly elected government in Pakistan to seriously and sincerely address and resolve this unending issue.

The hospitals in Kashmir now present a look of a war zone with the cries of wounds, abrasions and sobbing eyes. Time has come now that India must realize that it has badly lost this war in Kashmir. The heart of the impeccable Kashmiris have gained extreme hatred and abhorrence for the oppressive regime.

This is a bitter truth that needs to be accepted by the Indian leadership with a big heart that “Kashmiris are unanimous in their stance that they don’t want to be ruled under the Indian occupation anymore.”

In the current era, Kashmiris have been subjected to the intolerable violence.

It is true that Pakistan armed forces and the civilian government several times have registered their strong protest on all international forums in the light of Indian obliteration in Kashmir including the continues violation of ceasefire at Line of Control (LoC) and also with the Indian government as well. But it is the need of the hour to take more rational steps ahead to resolve this issue.

It is significant that both civil and military leadership in Pakistan have a consensus on that Kashmir issue needs a practicable solution at any cost and irrespective of cast, color, ethnicity the entire country and all its pillars share an equal standpoint i.e they are with the people of Kashmir.

Former Prime Minister Shaheed Mohtarma Benazir Bhutto also raised the issue of Indian brutality in Kashmir numerous times across the globe and Pakistan People’s Party under the leadership of its Chairman Bilawal Bhutto Zardari and Asif Zardari is committed and will always be standing in the forefront with their Kashmiri brethren in the perspective of bringing a logical solution to this interminable wave of Indian viciousness.

I opine this that our cordial bilateral relationship in the long run is only possible with the settling of this dispute and that we cannot just restrict ourselves only to the observing of ‘Black Days’. We need to formulate more extensive and effective strategy to curb this menace once for all by revitalizing the peaceful, safe and happy life of Kashmiris and I believe that let the decision should be remain with the people of Kashmir themselves to decide either they desire to live in a separate independent state or under the government of Pakistan. No other option available.

This is the only solution. Better late than never.

293 thoughts on “The unanswered tears of Kashmiris”