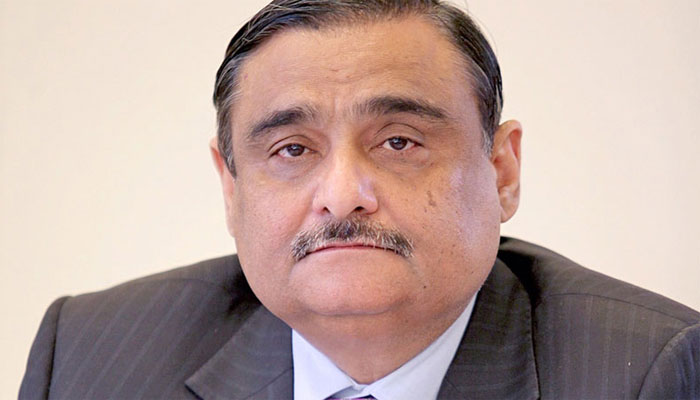 In the absence of a monitoring and regulatory body to ensure the implementation of the recently enacted Sindh Injured Persons Compulsory Medical Treatment (Amal Umer) Act 2019, the law is not likely to bring any significant improvement in healthcare as it contains lots of legal complications and ambiguities, and needs amendments to become an effective law.

This was said by Dr Asim Hussain, chairman Dr Ziauddin Group of Hospitals, while talking to The News on Saturday. He was of the view that despite the law passed by the Sindh Assembly, which makes it mandatory for the private hospitals to provide emergency healthcare services to injured persons without asking for money and going through medico-legal formalities first, the situation would not change as the government had not earmarked any money in the budget in this regard while the private healthcare facilities also had trust issues with the health department with respect to financial reimbursement.

“Passing a bill to provide emergency healthcare services to critically injured persons is a welcome step by the Sindh government but there are lots of legal complications in this bill, due to which no significant change is expected with respect to treatment of critically injured persons at private hospitals. The Sindh health department lacks credibility and it still owes millions of rupees to private hospitals.”

Dr Asim, who is also the chancellor of Ziauddin University, Karachi, maintained that the government had not earmarked any money in the budget for the treatment of critically injured persons so private hospitals would be reluctant to accept the assurances of the provincial government in his regard.

He added that as per the Amal Umer law, private hospitals were bound to treat all the injured persons requiring emergency medical treatment without asking for finances, which was not possible.

“Hundreds of people daily get critically injured in this city of 20 million population, and after this bill, they would be taken to private hospitals for treatment on an assurance that the cost incurred on their treatment would be borne by the government. This is not possible as the government has not allocated a single penny in the budget in this regard while the health department is habitual of not paying dues to private health institutions.”

Pointing out absence of a regulatory body that would ensure implementation of the bill, Dr Asim said there was no provision in the Act for any regulatory body to implement the law. He questioned what course of action the attendants of an injured person would adopt if any private hospital refused to entertain a critically injured patient.

Dr Asim also rejected the new Pakistan Medical and Dental Council (PMDC) ordinance. He said the original law required the elections of PMDC members from public and private sector and claimed that the new ordinance promulgated by the new government would not do any good to the medical education in the country.

Deploring the pathetic conditions of government hospitals in Karachi and rest of the province, Dr Asim said the government should immediately constitute governing bodies, comprising representatives from civil society and experts from the private sector, to run the public hospitals or else they would continue wasting billions of rupees and giving a bad name to the government.

“The health department should limit its role and confine itself to policy-making, implementation of laws and regulations while letting the independent governing boards to run these hospitals,” he observed, saying that the health department still had no standard operating procedures to run large tertiary-care hospitals.

Commenting on the recent increase in drug prices, he said the federal government was making lives of poor patients miserable by increasing drug prices.