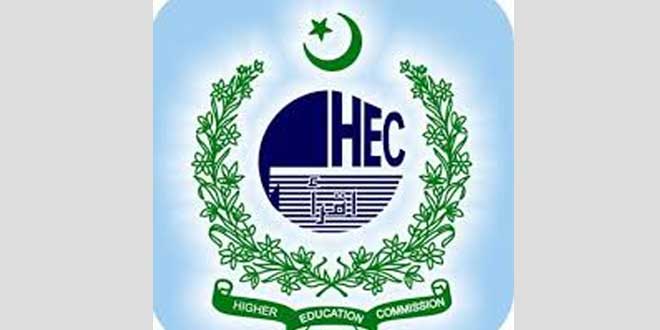 KARACH: The Sindh government has established a provincial level Inter-Board Committee of Chairmen (IBCC). The Sindh chief minister has approved the summary in this regard. It may be mentioned here that Dr Asim Hussain had decided to establish a Sindh IBCC when he was appointed chairman of Sindh Higher Education Commission. It was his brainchild but notification to establish Sindh IBCC was not issued due to his arrest.  On 21st November Sindh government through a notification appointed Chairman Secondary Board Education, Karachi, Professor Saeeduddin as first Chairman of the IBCC for one year. After the establishment of IBCC, now Sindh will issue certificates to A-Level and other foreign credentials.  Acting Secretary Board Naveed Shaikh has confirmed that Sindh chief minister approved the summary and notification in this regard had also been issued. It may be recalled that A-level and other foreign credentials were used to send to Islamabad for certification and the process took almost one month. One small office was constituted in Inter Board Karachi. \There three to four members, including one 17-grade officer performed their duties to send credentials to Islamabad for certification but the establishment of Sindh IBCC would facilitate the students in getting certificates.