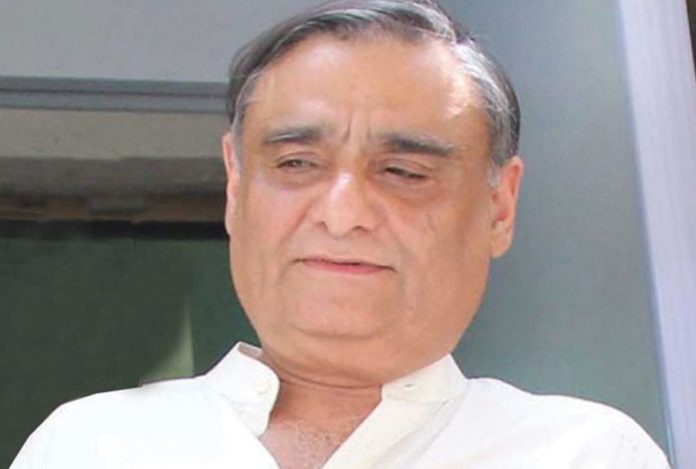 Karachi: Sindh High Court (SHC) after amendment in NAB Ordinance has issued final notices to National Accountability Bureau (NAB), its special prosecutor and others on Dr. Asim Hussain’s petition seeking transfer of watchdog’s reference. Court refused to grant further time to NAB prosecutor for submission of reply and asked to get prepared on next hearing. Court remarked that this is last chance after which order would be issued. Hearing was adjourned till May 9, 2022.         It may be mentioned here that after preliminary hearing of petition, an SHC division bench headed by Justice Muhammad Iqbal Kalhoro had issued notices to NAB’s special prosecutor and others, telling them to file their comments on March 15. Dr. Asim’s lawyer, former Attorney General Anwar Mansoor Khan submitted that cases against petitioner were pending since year 2016.

His earlier application had become time barred after being pending for three years due to irrelevant behaviour of NAB officials while we were appearing regularly, he said.

Dr. Hussain said in his petition that accountability court had dismissed his application for transferring a reference despite NAB Ordinance being amended.  His counsel said trial court had failed to appreciate amendment, whereby any advice, report or opinion given by a public office holder in course of his duty was taken away from accountability court unless sufficient evidence proves person gained any monetary or other material benefit from his decision.