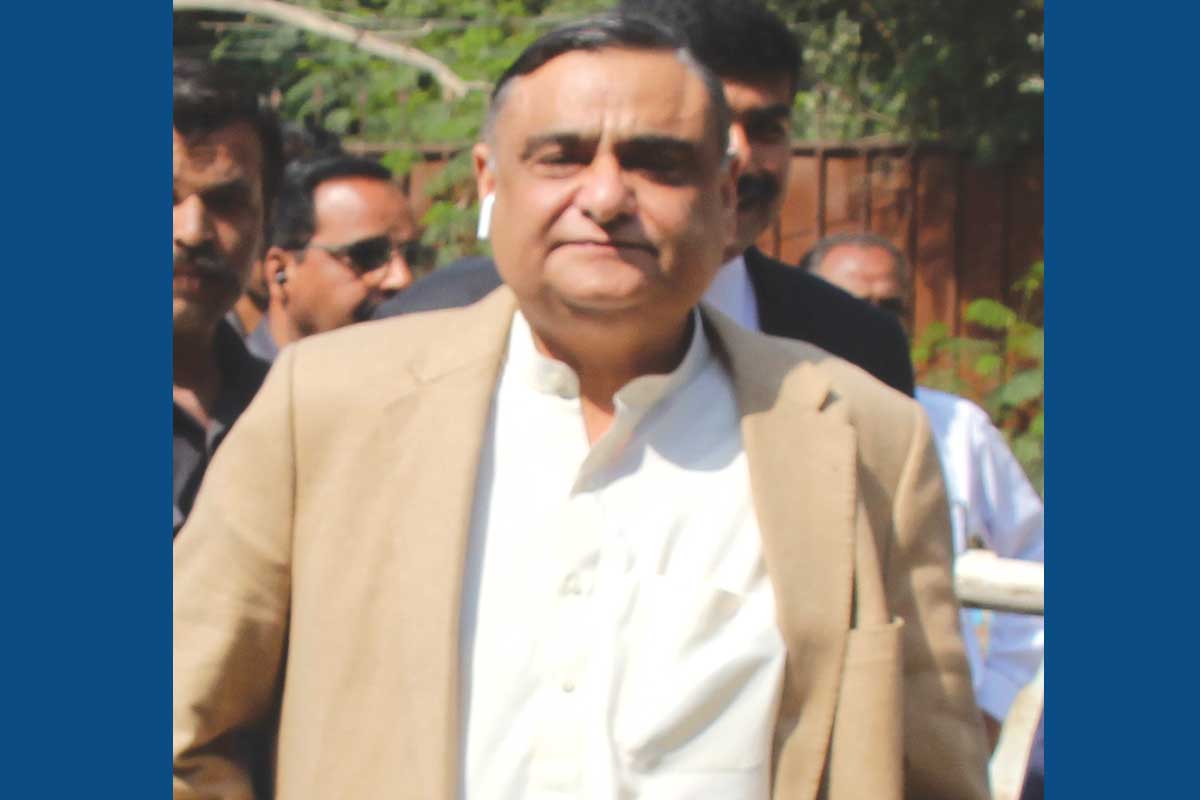 KARACHI: Former petroleum minister and leader of PPP Dr Asim Hussain has said that Karachi needs a leadership to whom people should like and favor. Our leader is Chairman Bilawal Bhutto and Co-Chairman Asif Zardari, they will lead Karachi. He was replying to questions from media members after attending the accountability court IV yesterday in NAB reference No.13/2016. The court adjourned the hearing till 15th February after lawyers stayed away from courts after Pakistan Bar Council announced three day mourning due to Asma Jahangir’s death.

To a question he alleged that PTI is plundering the rich mineral resources of oil and gas and precious stones. They are holding big public rallies from this money and Asif Zardari is being targeted in these political shows.

Dr Asim to another question about MQM dismemberment said; “In my opinion MQM’s politics is out of course and out of book. As I had earlier said political parties always pass through making and breaking process, it is usual. He advised Farooq Sattar to have a prolonged holiday in America  while he asked MQM’s workers and voters to support PPP which represents  entire Sindh.

Replying to another question he said whenever Farooq Sattar desires I will be ready to meet him. If their workers need our help we are always there to support them. Commenting on the filing of Ishaq Dar’s nomination papers for Senate elections Dr Asim Hussain said that PMLN’s politics is of thugs.

With reference to Chaudhry Nisar’s refusal to work under Maryam Nawaz, Dr Asim said he should understand that politics is not the governmental post that should be decided on the basis of seniority. This is just like in our party if someone says that he will not work under Bilawal Bhutto Zardari. Those who deserve should be followed and one should deliver. We have to behave like a parliamentarian without abusing others. This attitude is disgraceful for the parliament and the country.

Abusing the parliament, judiciary, establishment and other national institutions is not appreciable act that is destructing the system. It must be discouraged and nobody should abuse Pakistan and its institutions, this is not acceptable. Whatever you want to say you should say it in the parliament like other developed nations, not in the media. Your right forum to speak is parliament not the media. If you like the media so much then make all the media persons members of the  parliament, Dr Asim added.