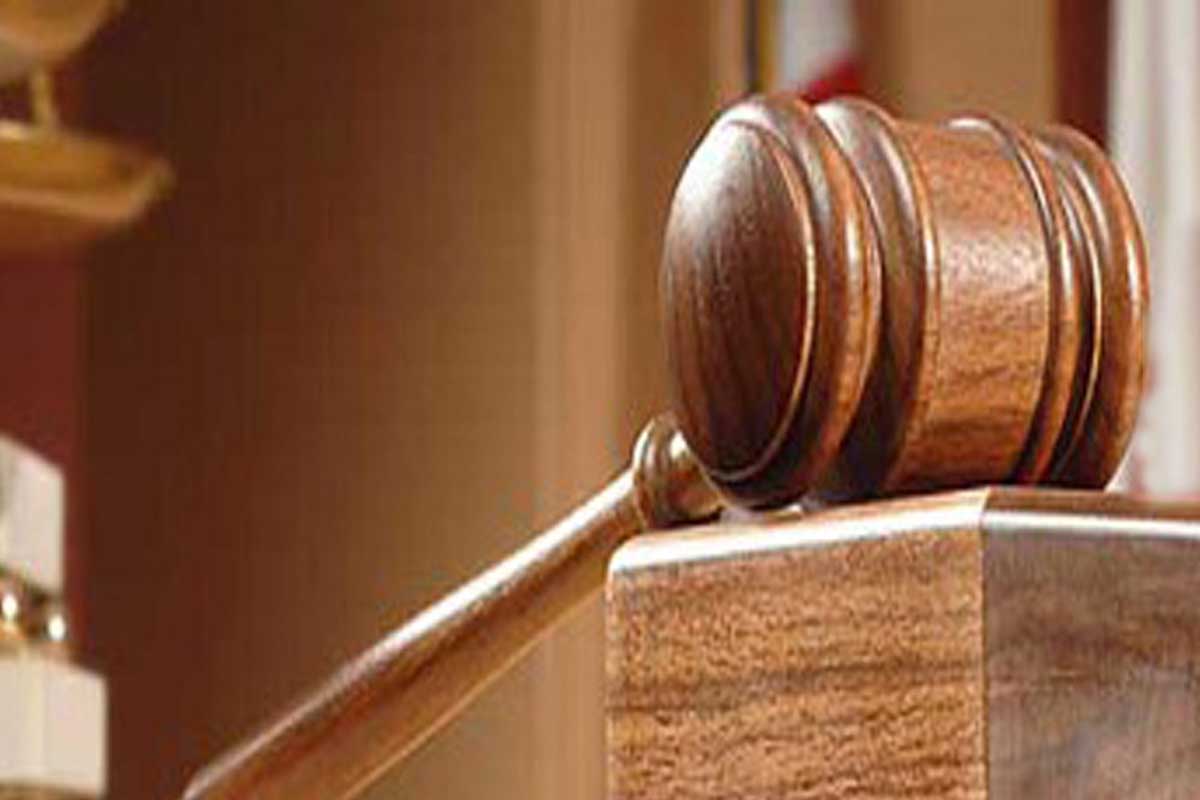 KARACHI: The anti-terrorism court yesterday granted exemption to Pakistan People’s Party (PPP) leader and former petroleum minister Dr Asim Hussain, PSP president Anis Qaimkhani and other accused from appearance before it in a case pertaining to treatment and facilitation of terror suspects.

Dr Asim, the PSP President and other suspects had moved applications through their lawyers seeking exemption from appearance before the court, which it allowed after hearing the arguments of both prosecution and defence sides. The ATC adjourned the hearing of the case till March 10.

The case was registered on the complaint of Rangers against the PPP leader for allegedly treating and harbouring suspected terrorists and militants at the North Nazimabad and Clifton branches of his hospital at the request of some MQM and PPP leaders. Dr Asim was alleged to have done all this on instructions of MQM leaders Wasim Akhtar and Abdul Rauf Siddiqui, PSP president Qaim-khani and PPP leader Qadir Patel.

313 thoughts on “Dr Asim, Qaimkhani exempted from appearance in court”