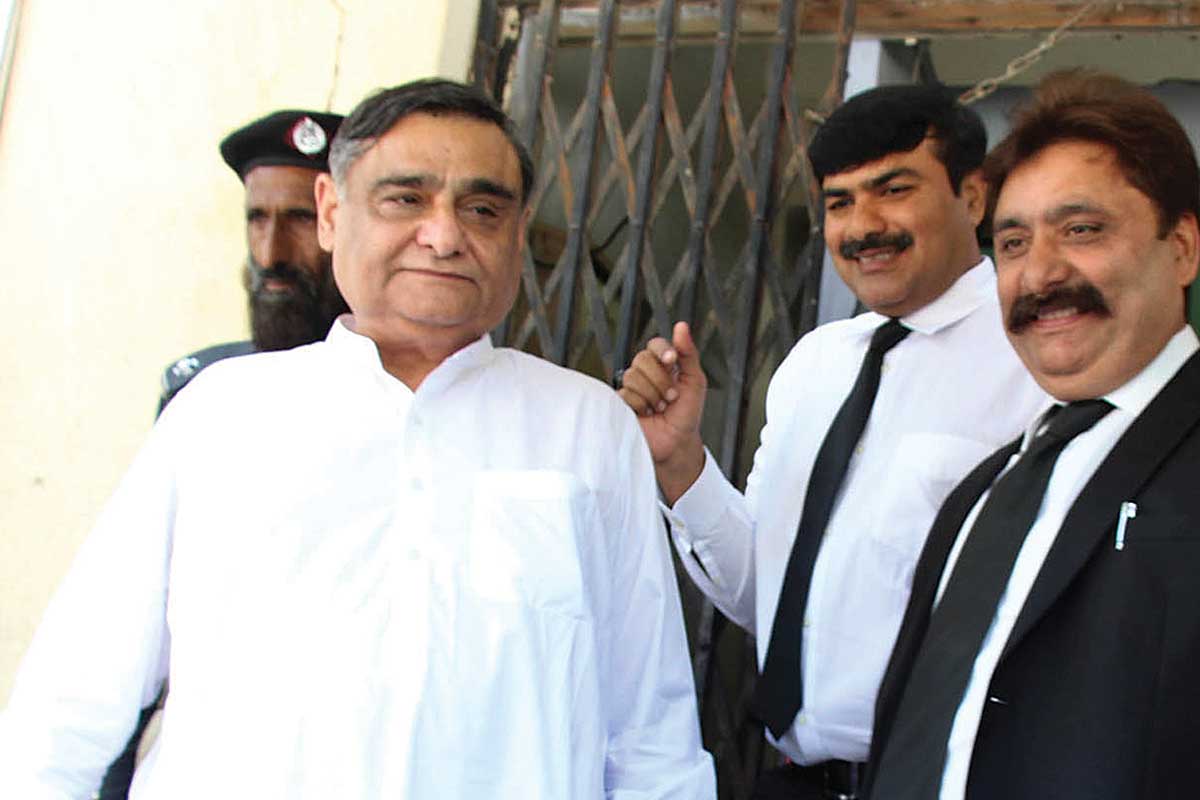 COURT ADJOURNS HEARING TILL OCT 5; ‘I HAVEN’T SEEN ANY NAYA PAKISTAN SO FAR’
KARACHI: Dr Asim Hussain, former petroleum minister and leader of Pakistan Peoples’ Party (PPP), has said that the PTI government’s recently announced mini-budget is a mini-corruption. He said that the decision to award Pakistan nationality to foreigners living here must be done through parliament as it is a national issue.

He was talking to media men yesterday outside the Accountability Court-II.

Dr Asim said non-filers were given undue exemptions. “Cars and construction mafias have won but Asad Umer’s decision to take it back is a good step and he should not give any relief to non-taxpayers. The general taxpayers like us should be respected and benefitted while the black economy must not be promoted.”

He said that those who don’t pay any tax should not be given any concessions in the budget. “The government committed mini-corruption in the name of mini-budget. I haven’t so far seen any Naya Pakistan but may be if it surfaces in near future then I will tell you,” Dr Asim added.

Earlier, Dr Asim appeared before the court in NAB reference No. 13/2016 where prosecution witness Muhammad Fahad Farooq was cross examined by defence counsel Amir Raza Naqvi. Replying to defence counsel’s queries the PW confessed that he has no formal authority letter issued by his employer bank for appearance before the court. The witness said he was aware about the nature of the case in which he has appeared as witness. To another question, Fahad replied that there was no title of bank account in the name of Dr Asim Hussain. “It was in the name of Ziauddin Hospital only. I cannot say that the said accounts were dealt by Dr Asim Hussain.”

Replying to other queries, the witness said that he had not prepared any index of the documents produced before the court. He was also not authorised to text or produce any record in the court about the contract. He was not aware of the contents of the case documents neither was authorised to retrieve any document from bank’s computer system.

Later, the hearing was adjourned to 5th October.