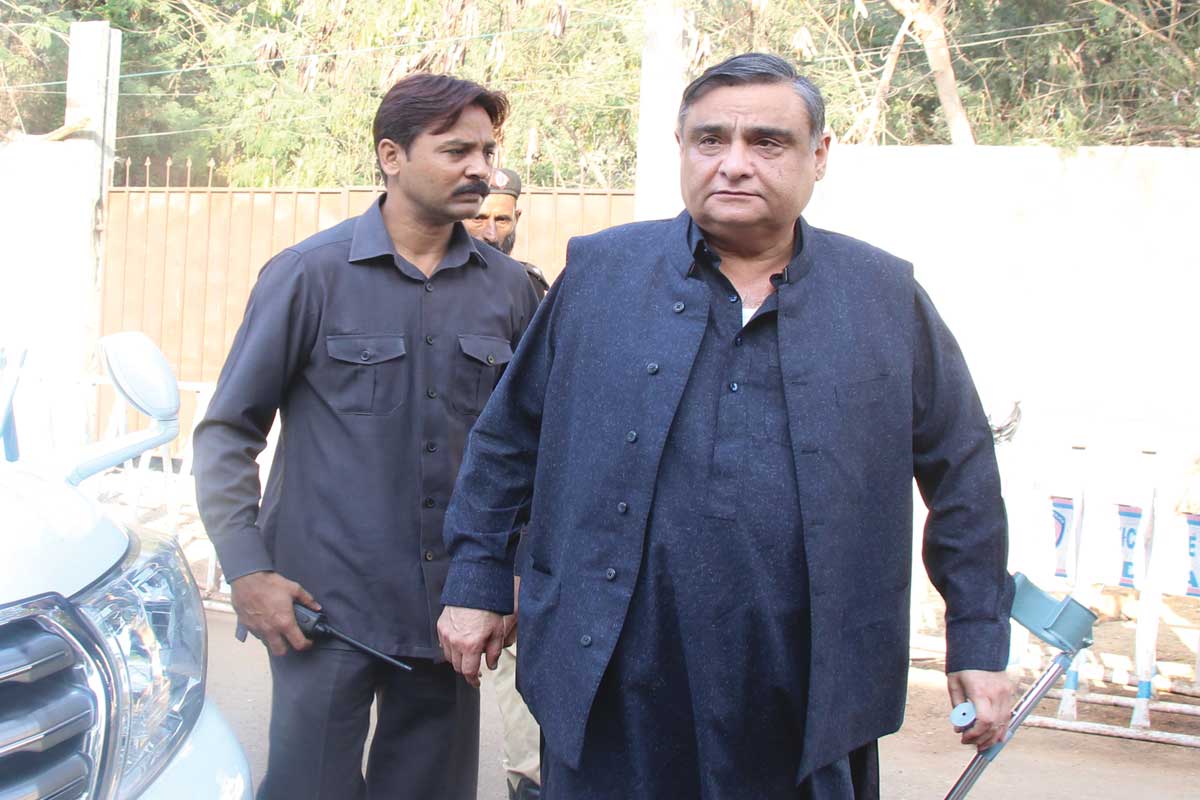 KARACHI: “I am not the  author of the document produced before accountability court by NAB authorities. It was not addressed to me nor was its copy marked to me. It was not dealt by me nor had I raised any objection on these income tax returns filed by Dr Asim Hussain.”

Makhdoom Muhammad Aslam, the prosecution witness (PW) made these disclosures while replying to different questions asked by defence counsel during cross examination at accountability court IV in the hearing of NAB reference No. 13/2016 filed against Dr Asim Hussain, former petroleum minister and leader of Pakistan Peoples’ Party (PPP) and others.

Muhammad Aslam, an official from Income Tax Department in his reply to the questions from defence counsel Amir Raza Naqvi, further stated that he had not examined the said returns documents while none of the dealing persons had raised any objection on these documents produced here by the NAB investigation officer. If there was any objection raised, it was not in his knowledge, Asalm said.

On completion of his cross examination, the court adjourned hearing for  January 07, 2019 when two other prosecution witnesses namely; Mansoor Soomro and Wasiq Ilyas would record their statement before the court.