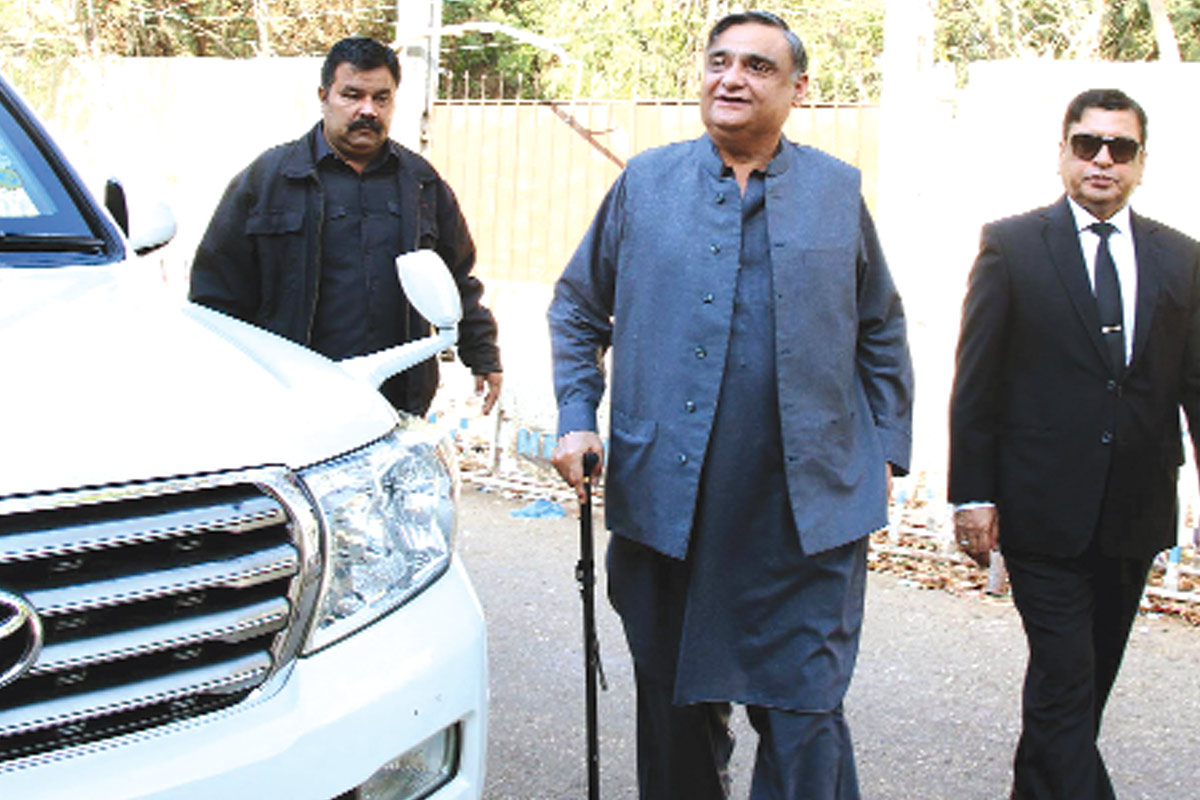 KARACHI: The hearing of NAB reference No.19/2016 of Jamshoro Joint Venture Limited case (JJVL) against former petroleum minister and leader of Pakistan Peoples Party Dr Asim Hussain has been adjourned for January 12 due to one day leave by Presiding Officer of the Accountability Court-IV.

In yesterday’s hearing, two prosecution witnesses, Muhammad Taj and Muhammad Saeed Rizwan, were called by the court to record their statements while defence counsels had to cross the witnesses. However, now they would appear on next date.