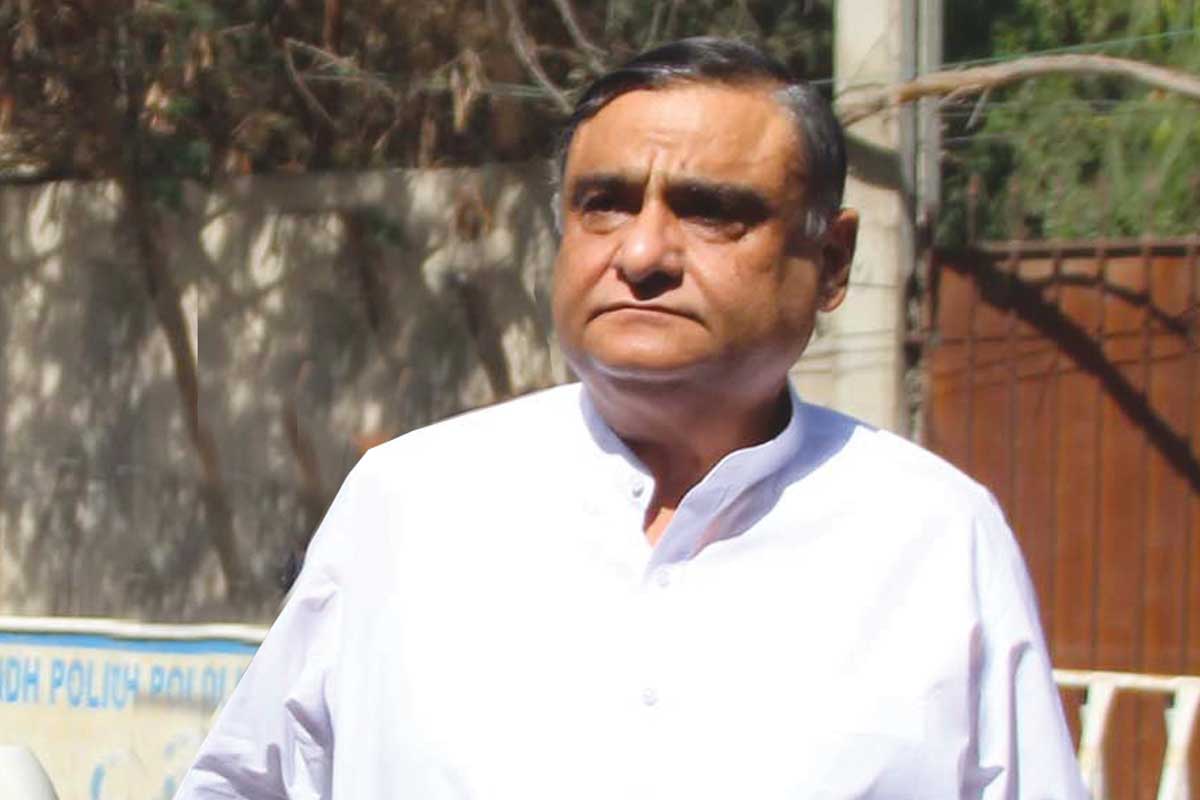 KARACHI: The accounts of Dr Ziauddin Hospital were maintained in accordance with SBP rules and the laws applicable under prudential regulations issued by SBP.

There was no suspicious transaction identified and he had never dealt with any suspicious account. The NAB witness Hussain disclosed this during cross examination by defence counsel for former petroleum minister Dr Asim Hussain yesterday.

The Accountability Court-IV continued to hear the NAB reference No.13/2016 against former petroleum minister and leader of PPP, Dr Asim Hussain.

The court also called for NAB investigation officer Osama Younus but he was not present in the court.

Next date for hearing is fixed on 17th March to cross examine another witness Asad Ali.